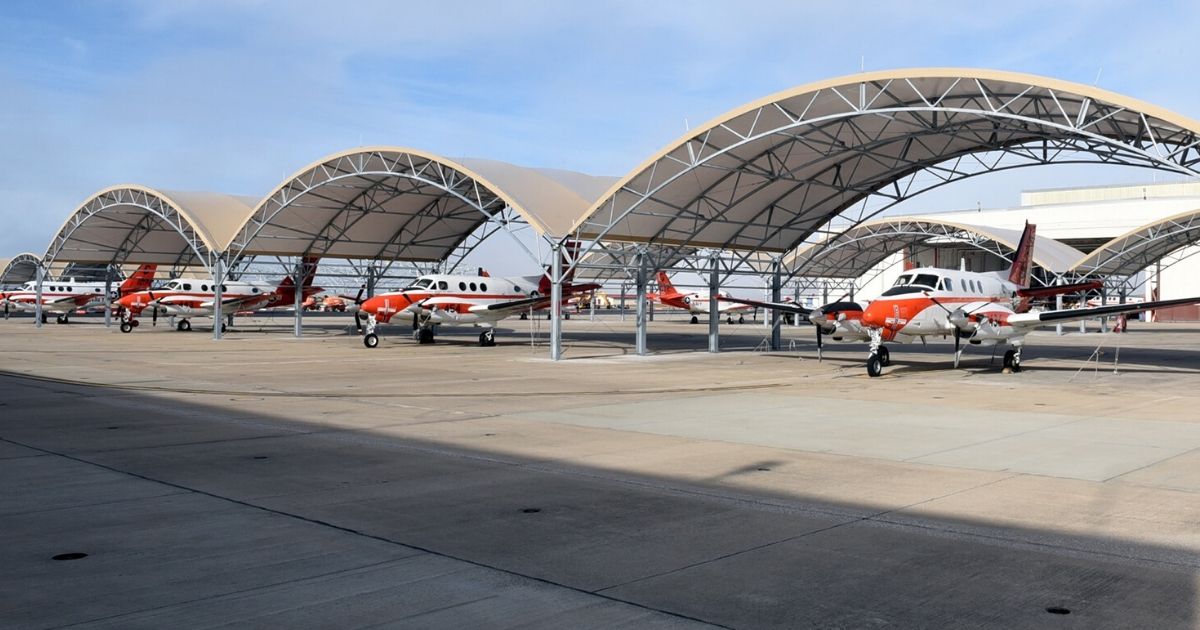 'The sailor is in good condition and is expected to be released later today,' Navy spokesman Ensign Mohammad Issa said.

This is from the AOCS Facebook page. Not vetted by any means, but they usually have the gouge pretty quick.

"According to the FBI, the incredible acts of heroism by the NASCC Military Policewoman guarding entrance to the base, saved many lives yesterday. The active duty U.S. Navy military police woman at the Ocean Drive gate has probably checked thousands of IDs and allowed access to thousands of authorized people at NAS Corpus Christi.

But yesterday morning, at barely the first light of day, a terrorist tried to get past her. That terrorist, Adam Salem Alsahli (a Syrian born U.S. citizen), picked the wrong gate guard to try to get past. He must’ve thought that all he would have to do is lift the pistol off of his lap, point it at the gate guard (while she looked him in the face) shoot her point blank in the chest and then be able to drive on to the base and use his assault rifle and shotgun to kill as many people as he could.
He sure was wrong!
She took the bullet dead center in her chest, but that happens to be the area of the bullet resistant Kevlar vest, which has a steel, ceramic-coated plate over center mass to protect the heart and vital organs.
Yes, no doubt the impact knocked her down to the floor, but she got right back up and hit the emergency button that activated a very strong pop up barricade, which stopped and disabled the terrorist’s vehicle. Then, as he was getting his assault rifle out of his car, she shot him to death.
He was connected to Jihadists groups in the Middle East and May have acted yesterday, in response to the FBI’s announcement on Monday in regard to the terrorist attack back some months ago at NAS Pensacola, which like NASCC, is a major training base for military pilots.
FBI credits the NAS MP, who stopped the Terrorist from mass murder on Naval Air Station CC. For her heroic, life saving actions, that U.S. Navy Military Policewoman should get not only the Purple Heart, but also the highest military accommodation that can be applied to this case of domestic terrorism."

We hear do much about heroin these days.

Time to honor a true Heroine.

YOU BET SHE SHOULD.
C

Praise Allah and may he meet his 72 virgins.

Man, she handled that situation like a GD champ.

Roundball58 said:
... then be able to drive on to the base and use his assault rifle and shotgun to kill as many people as he could.
:
:
Then, as he was getting his assault rifle out of his car, she shot him to death.
Click to expand...

So, was it an actual assault rifle, or just a semiautomatic rifle?

DivCurlGrad72 said:
So, was it an actual assault rifle, or just a semiautomatic rifle?
Click to expand...

Dang! Good on her!

Now, why would anyone point out to the next terrorist nutter exactly where not to aim?...

No need, nor help to the story. IMO.

IMHO, most terrorist nut jobs aren’t the brightest bulbs to begin with. They just “try” to mimic other attacks, so would just read up on what happened with this one.

As opposed to someone training who may have a concern over a do bad armored up.

When I was a squad leader for an Air Force SP unit I always reminded my people that anyone in North America can drive up to that gate, and to always wear the vest even in summer. I’m glad this MP shared that mentality. 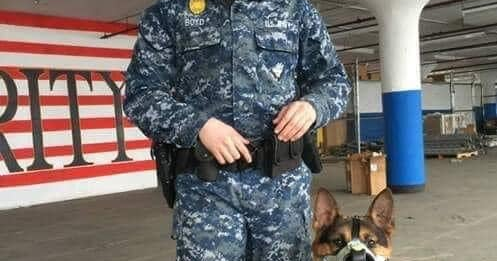 A New and True American Hero

A Military Policewoman guarding the entrance Corpus Christi Naval base saved many lives yesterday. She took a bullet to the chest from a ...