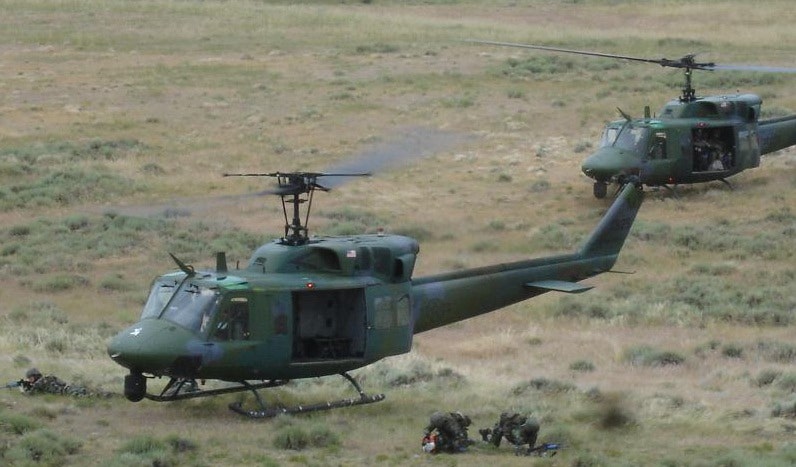 The FBI is investigating the shooting of a military helicopter during a training mission this week in northern Virginia, injuring one crew member who was aboard, officials said Wednesday.


This isn't good at all! No real details yet, ongoing investigation!
Whom ever did this is going to be spending a lot of time behind bars!

"Round up the usual suspects." 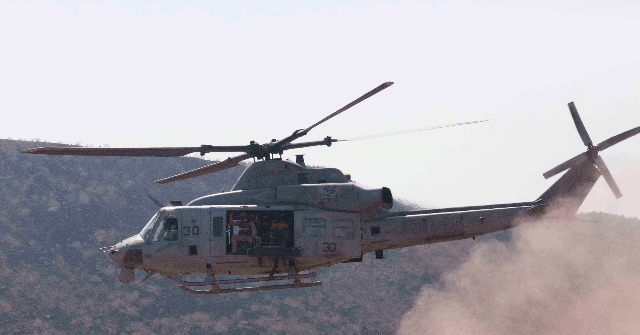 An Air Force helicopter was forced to land and get medical attention for a crew member after it was shot at over Virginia.

McClatchy reports that a “UH-1N Huey helicopter is assigned to the 1st Helicopter Squadron at Joint Base Andrews” was targeted while performing a training mission.
The Manassas Regional Airport was alerted around 12:20 p.m. that the helicopter was coming in and that medics would be meeting it. The wounded crew member was taken to a hospital, treated, and released.
U.S. News spoke with an Air Force spokesman who reported the helicopter was “struck by a bullet.”
The helicopter is part of the 1st Helicopter Squadron, which “supports the movement of the president and other senior government officials to and from Andrews.”

I guess they don't believe their own polling.

If they catch the scum it will be some ANTIFA clown who chants that no one should be able to own a gun.

Henry Bowman and his Solothurn?

Good thing it wasn't an SA-7. Maybe it flew over a NFAC rally.

A 14-year-old girl was shot and killed by her brother, who was making and selling guns, Georgia sheriff says
2

Americans arm up after America defunds the Police