I still need to buy a chronograph, but keep putting it off. What one do you have/like? I'm currently only loading 300 blackout subs

Alternatively, anyone in Pierce County willing to meet up and run some rounds through their chronograph?

I have a LabRadar, and shared my experience to a very similar question earlier this year:

Which Chrono and Why?

My primary use case right now is determining velocity of rimfire pews…though I would like to get more methodical with rolling my own center fire, so that is the next highest priority. What chrono would you recommend and why? Would you avoid any in particular?

Having had and used many years each, optic, magnetic and Doppler, Doppler wins hands down in my book. Initially Doppler left me some what wanting for a few shooting situations until I added a aftermarket trigger to the package rounding out its ability for all style of guns and shooting situations.
Optical units worked fine considering at the time I was short on dollars, I paid just 49 dollars for my first one, albeit lighting conditions ruined many an outing and wasted work up loads i had to remake, leaving me frustrated.
Magnetics never gave me cause to disbelieve readings, nor ever let me down but fell short because I also wanted to use pistols. If you are only into rifles, or maybe a few odd long barreled revolvers, then this is a mid price and effective way to go that you will not be sorry for. they are also easy to set yo and transport in a small package.
As a pistol / rifle multitasker, not to mention cute little programs and recording capabilities, BUT in my opine only after adding an enhanced battery support, along with an accelerometer style remote trigger sensor mainly for special situations, if you can front the 400 to 500 that all adds up to, cut to the chase and go for the doppler. I actually use the remote trigger even when not particularly needed because I have broader options as to where I place the unit, not worried about catching the sound as a trigger, as long as it can still see the target.

If you don't want to spend much and only have basic needs a "shooting chrony" maybe all you need. I have been using them for years. A lot cheaper than the Oehler 33 I had in the '80's. They work "good enough" for most of my needs and I've only had one fail ~ 25 years ago, managed to "fix" it after a "misadventure" testing some .32 acp out of a Seecamp .32 than proceeded to back over it with my truck (don't ask). Can be found used for cheap ~$25..

I have one of these. And I used the prior model for decades. Solid bang for the buck, not everyone needs to drop $300+ on a magneto speed or $600+ on a LabRadar. 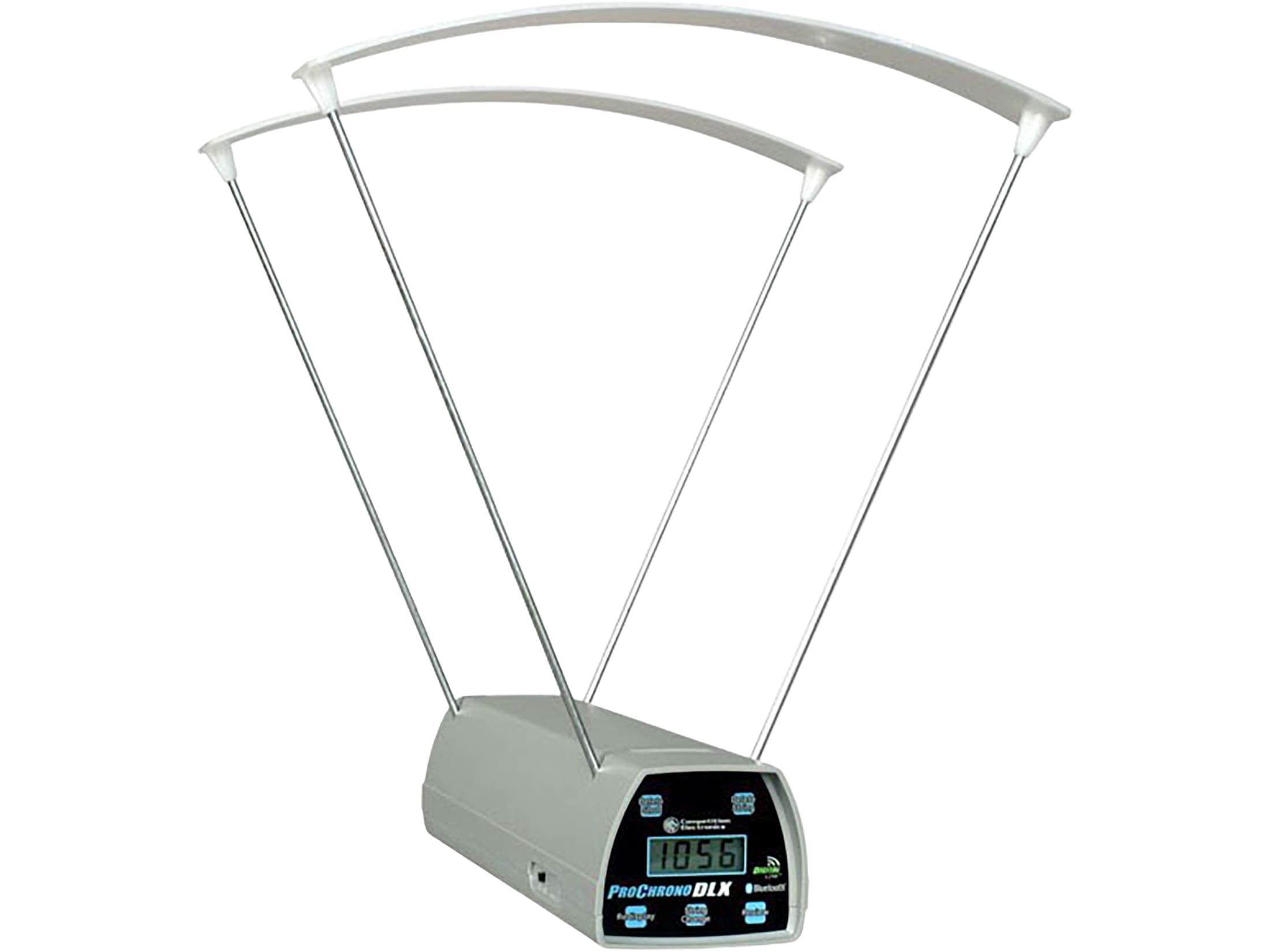 The next generation of the ProChrono model based on a time proven design that has been measuring “almost anything that shoots” since 1985!...

Recently upgraded from an optical to Magnetospeed - hated it at first. Really hard to align if you have anything other than a plain smooth barrel. Then I found the Wiser Precision mount and it made a world of difference. Allows me to quickly setup and get readings while shooting. Best part is it doesn't force me to shoot thru a little triangle or throw the barrel harmonics off. **Display Holder Optional** Building on years of experience and customer feedback, we've taken everything that was loved about our original Chrono Mount, and made it even better! REPEATABLEEvery hand loader and long range marksman knows, repeatability is a MUST. The Chrono Mount Pro isolates...

Started with a Shooting Chrony Beta (out of business BTW), moved on to a CED Millenium II, had one of the Caldwells, don't remember the model, the last two were better with the addition of IR lighting units, but they were still optical, with all the hassles that entails, lighting has to be right, alignment needs to be right, etc. Considered the Magneto Speed, but as already mentioned, they don't play well with pistols, and that's about half my shooting. Finally took the plunge and bought the Lab Radar, worth every penny IMO, IF you're someone that's constantly tinkering with existing loads or adding new ones. If all you're interested in is working up the occasional load, or checking an existing one, it's probably overkill, I'd go with the Magneto Speed if all you shoot is rifles, otherwise the CED MII with IR light kit gets my vote, although you could certainly get away with spending less. Good luck!

If your pistols mostly have pic rails, there is a quick attach/detach available for the MagnetoSpeed. My adapter came in this week but I haven't tested yet. Hope it makes pistols as simple to chrono as rifles - keeping the old Caldwell just in case.

@daved20319 How stable is the software for the Lab Radar? I've run into a couple people who said that was the biggest issue - other than price.
D

flexifoil21 said:
If your pistols mostly have pic rails, there is a quick attach/detach available for the MagnetoSpeed. My adapter came in this week but I haven't tested yet. Hope it makes pistols as simple to chrono as rifles - keeping the old Caldwell just in case.

@daved20319 How stable is the software for the Lab Radar? I've run into a couple people who said that was the biggest issue - other than price.
Click to expand...

What sort of issues? Never had an issue myself, only rarely does it fail to pick up shots, and when it does, it's almost always an alignment issue. I did have a case recently where it flatly refused to see a particular bullet, but that was a boat tail with a really small tail, but that was a one off. I think I got it almost 3 years ago, and I don't think I've done a software upgrade, not sure one's even available. My only gripe is the Bluetooth app, it basically sucks

. But the unit itself has been rock solid, and I've run 9mm, 10mm, .45 ACP, .223/5.56, 6.5 Grendel, and 6.5 Creedmoor, with a variety of bullets in all the above. Even though I do a lot of load testing, it's still overkill in some ways, this thing produces data that I still haven't found a use for. Oh, I do have one other gripe, data download is a bit cumbersome, but that's at least partly due to my using a Mac, it might be easier with a PC. I still consider it well worth the cost, and will never go back to an optical chronograph. Later.

That seems consistent with what I've heard - the app is not stable. Remember them commenting the alignment was finicky - slight misalignment would cause shots to be missed. To be fair, the MagnetoSpeed has the same issue - not often, but it does happen.
D

flexifoil21 said:
That seems consistent with what I've heard - the app is not stable. Remember them commenting the alignment was finicky - slight misalignment would cause shots to be missed. To be fair, the MagnetoSpeed has the same issue - not often, but it does happen.
Click to expand...

Actually, the alignment isn't that finicky, the only times I've had issues, it all came down to operator error. Either I forgot to lock down my tripod and the LR moved from muzzle blast, or I bumped it. I keep threatening to glue some sort of sighting aid to it, even a simple tube would be better than the notch that's molded into the case, but it just hasn't been enough of an issue for me to get a round tuit

. But it'll probably happen one of these days, I'll just add it to my winter projects list

. Don't want to rush into things, ya know, I finally installed the new shocks I got for my 'Burb, 3 years ago, last week