So... I opened up a new Cabela's card, they lured me in what can I say? They printed it on the spot of course.

I wanted to take advantage of one of the promo's by making 5 purchases (didn't need to be at Cabela's.)

I have only used that card at Cabela's and a handful of firearms shops online and no one else has had the card... hell, I haven't event got the first statement yet.

Had to go through the routine of getting everything taken off. I found out by thinking an email from capital one for a declined charge was a phishing scam... turns out there was a scam going on, but not a phishing expedition, they already had the info.

Over 9k worth of charges, if they only went for the $4,000 tv instead of the 6k tv. If they wouldn't have gone over the limit, I wouldn't have found out until much later since I don't have any text alerts for spending set up on this account yet.

So, it's a new card that was only ever used physically at a Cabelas?
OP

One of the fraudulent charges was from: STLGRILLZ. Apparently its a place in St. Louis that sells grillz... as in:

Hueco said:
So, it's a new card that was only ever used physically at a Cabelas?
Click to expand...

Its only been used physically at Cabela's and 7 firearms shops online.

pietro beretta said:
Its only been used physically at Cabela's and 7 firearms shops online.
Click to expand...

Stuff like this annoys me. One of those 8 places has had a security breach...yet you'll never know which one because they won't own up to it, ever.

Digital credit card skimming happens when malware is injected into a shopping payment page with the goal of stealing credit card information. This is different from the older method where criminals use physical card skimmers hidden within, for example, ATM credit card readers.
Click to expand... 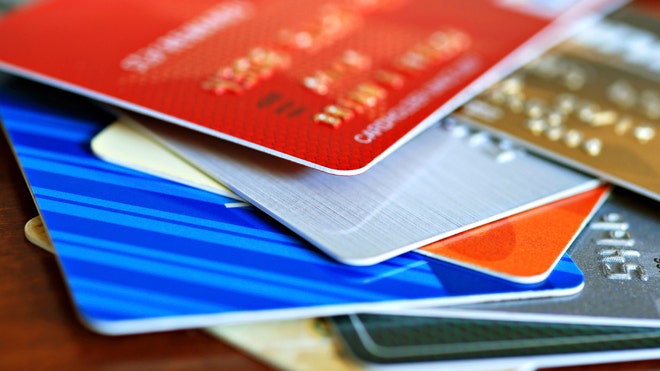 Credit card skimming is on the rise as online shopping explodes in the wake of the coronavirus pandemic.