Haha! Trump wins again. IMHO he didn't want the Doral to host the G7 summit, he just wanted to get it in the news for a week or two...for free. Once again Trump trolls the left wing media to do his bidding. Priceless.
So what do we know about Doral now thanks to the media's obsession with trying to find scandal with Trump? It's a beautiful, world class resort with golf, large conference facilities, close to Miami international airport and rooms run about $400 a night. We also know that Trump has spent a lot of money on upgrades and remodeling. Sounds like a great place!
All that DJT had to do to get all of this free advertising was to simply suggest that the G8 summit should be held there. No deals were made, nothing was inked on paper. So how much do you think Trump saved on two weeks worth of free adverting on every media outlet? Trump...winning. 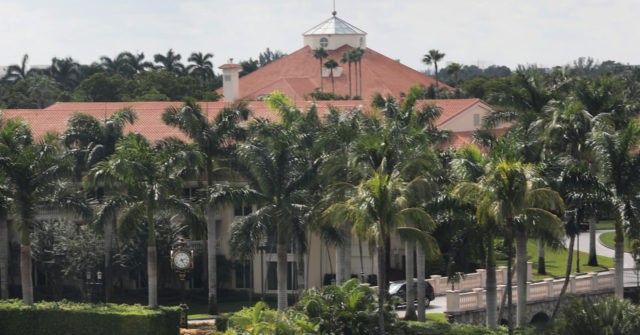 Each day is a new opportunity. Want a way to connect with fellow Trump supporters?.... here ya go..

Ah, the ignore button will care of that...
D

This is where Trump supporters will fail, not using the work of the enemy to network. That site made it easy. Plowing through FEC data to find comrades, not so easy. Don't interrupt an enemy when they're making mistakes.

Use the ignore button as you wish. I'm a staunch conservative and Trump supporter and will continue as I've for the last six decades.

Dunes, don't mind me- After years of being called "racist"(mostly by white libs) because I do NOT like Obama nor vote for him- I'm touchy on the subject. Never mind that there are 8 or 10 "people of color" accepted into our Scotch-Irish family.. if I didnt like obama I was prima facie "racist".. oy!
D

I used to be quite touchy when I felt loss of equity and peace but once realizing no peaceful nor equitable solution can be reached the rest becomes a Rand Corporation academic exercise. You might find their treatese on the Sino-American war to be interesting. Many of the same theories and solutions can be applied to the current internal conflict. Political disagreement has long been part of American life but attacks on persons or groups of persons in a free country under color of authority and/or law shall not go unchallenged. As I like to say, their era of glorifying themselves is coming to an end. Trump has shone a light on it, the rest is up to us.
You must log in or register to reply here.
Share:
Facebook Twitter Reddit Pinterest Email Link