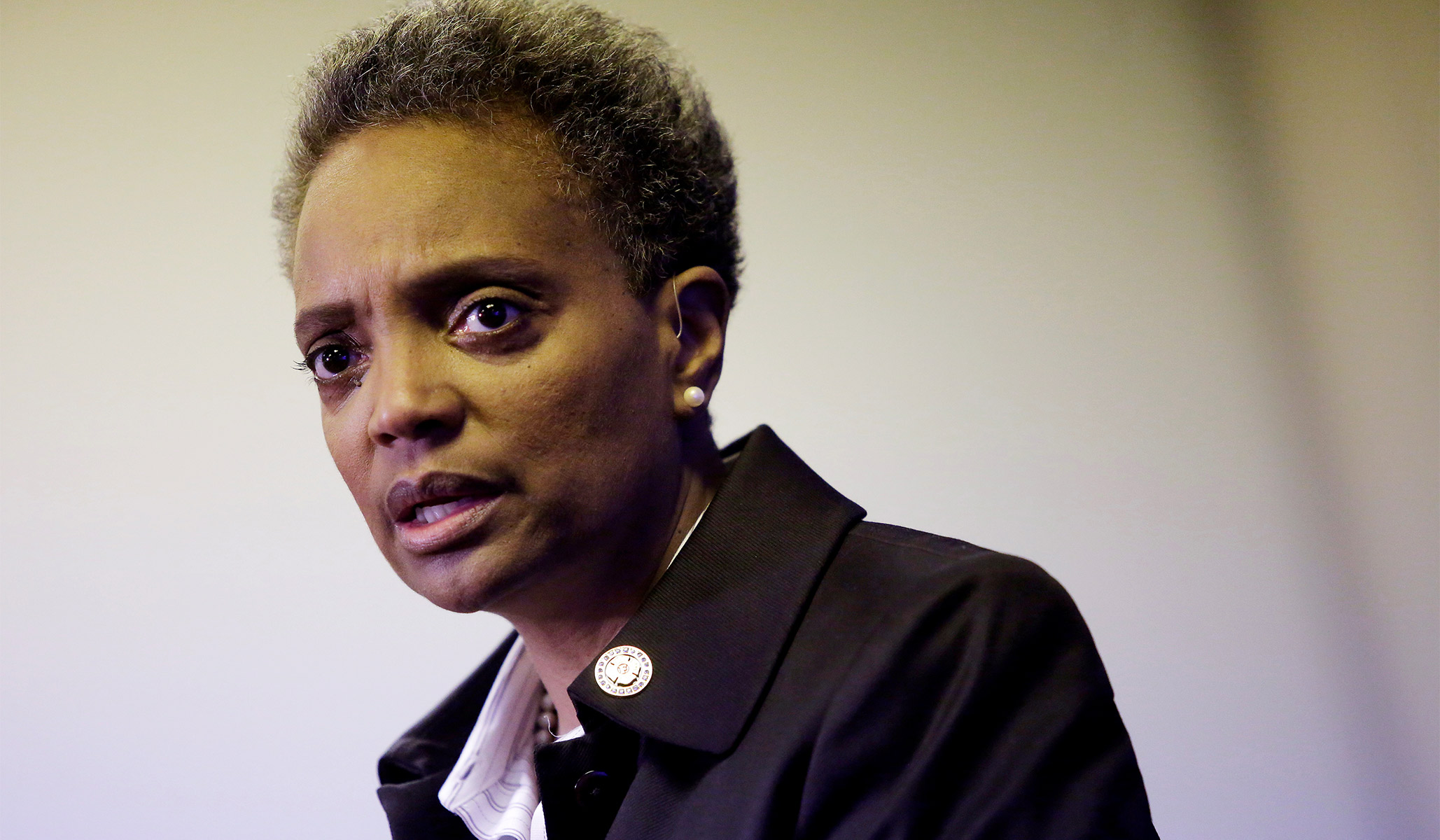 Studies of those imprisoned on firearms charges show that most often they obtain their weapons by stealing them or buying them in black markets.

Some good information there....thank you for posting...!
Andy
N

Unfortunately she must think Chicago is the state of Illinois. What other city in that state suffers from the same murder rate? Why isn't the entire state shooting each other?

Democrats have convinced certain demographics that they are nothing without democrats support. Not necessarily based on race or education. Like the devil himself, they will take whatever souls they can get.

How can it be?

Great article, really points the finger to the failed Democrat utopia of Chicago.... Using facts and figures, which we know that team prefers the truth rather than facts...

nwslopoke said:
Unfortunately she must think Chicago is the state of Illinois. What other city in that state suffers from the same murder rate? Why isn't the entire state shooting each other?
Click to expand...

Similarly, if high crime areas are high crime areas because of less gun infringements in neighboring states (a common complaint from D governors and mayors of failing cesspools), why doesn't the free-er state have the same amount/type of crime?

Q) How many concurrent felonies need to be committed on the road to a drive-by shooting?
A) A freakin' LOT! And that's BEFORE the shooting starts.

Gun laws are cloth masks for crime... they do nothing, stop nothing, prohibit nothing. They make nimrods feel better and wrest power away from the people in favor of the State. They are a visible manifestation of centralized control that gets foisted on the citizens and then quickly forgotten about by the bueracracy, but must be dealt with by LE and gun owners trying to avoid getting crossways w the legal system

Washington Gun owners chase protestors out of the suburbs…