41mag said:
while I long enjoyed the 45-70 at the range, there came a point where carry in the woods was surprisingly like taking my memorial anvil collection out for a stroll.....
Click to expand...

Oh my goodness, I got quite a laugh from your post. I actually choked up from laughing!
OP

A 44 mag lever gun would be a good one as well. A guy on the Marlin forum was talking about naming his new to him 44 mag lever gun as he was spending much time with her having fun. I suggested naming her double D as in 44 double D. Whole lotta fun right there now.
OP

41mag said:
Just from my own subjective impression, I'd expect 357 mag in any lever gun to be noticeably less than 243...which in itself in bolt actions have never been a problem . Haven't checked charts lately but would think their terminal ballistcs to be considerably different
Click to expand...

From what I can tell, the .357 rifles aren't recommended beyond 100 yards. Since I have only fired a .22 lever action indoors, I have no clue what I am capable of hitting. I'm thinking 100 yards would be quite the challenge for me, though! From hearing others talk, hitting a deer with a lethal aim is no easy task 100+ yards. If any care to elaborate on shooting deer beyond a 100 yards, I'm interested in reading it. BTW, resist bullbubblegumting me. I am old and wise enough not to be taken in by it!

The saddle ring is to secure the rifle to a scabbard when riding a horse, or a sling over your back.

Mister Bisley said:
If you’re entertaining the idea of a 45-70, I would check out the Marlin 1895 series. I have been lusting over this one for a while now, just never put together the funds to make the purchase.

DB Wesner said:
Me too Good Sir...me too.
Click to expand...

11Charlie said:
Damn you my friend! That is a sweet looking rifle!
Click to expand... 
and to make a murderer run for his life


I recommend Wind River if you haven't seen it. There's even a scene with Jeremy Renner's character handloading .45-70 ammo.

It's currently available on Netflix.

A scope or peep sight equipped lever gun in 30-30, 44 mag, 45-70 is more than capable beyond 100 yds. Whatever range you can keep all your shots in a 6” circle will be your effective hunting range. You would be suprised how well you can shoot with a peep with a bit of practice.

I have no idea, but it doesn't sound like much! I know 38spl in a .357mag revolver is pretty easy on the wrist comparatively. 30-30 will definitely have more kick, but that will give you range over the .357mag.
I've also never shot a lever gun in .357, but it's on my short wish list!

titsonritz said:
Actually, the iconic handgun/lever-gun combo in the 44-40 and 38-40 to a lesser extent, 45 Colt lever guns is a fairly recent thing comparatively.
Click to expand...

if they had smokeless powder and magnums it would have been .357mag and .44mag... just sayin'


and to make a murderer run for his life


I recommend Wind River if you haven't seen it. There's even a scene with Jeremy Renner's character handloading .45-70 ammo.

in ways this kind of choice is similar to recruiting others to make determination whether whether YOU will be better served with an economic 6 cylinder, a small block V8 or the lurking monsterous 454 in your next pick up.... 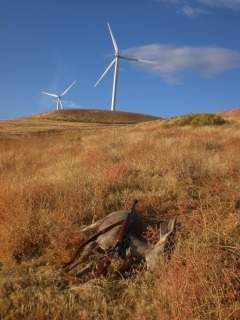 Day-um. Who was shooting who in that scene? It looked like a circular firing squad. I will have to watch this now.

Joe13 said:
Im not familiar with a lever .308. I assume they don't make them because all of the rounds have points that could set off the round in front of it if stacked in a tube.

That's why .308's are either simi automatic or bolt action that feed from a mag of some kind (fixed or detachable).

If your dear hunting only then buy the 30-30 if you gotta have a lever gun.
Click to expand...

I have all three: Of the three, the BLR in .308 Winchester is the most useful and versatile, longest range - and probably the most accurate (I have not tried it at a distance - yet). It rivals the .45-70 for power and is lighter. It can be reloaded quicker with an extra mag, but the conventional lever actions can be topped off onesey-twosey. The action is lighter and faster.

So at this point, for a hunting rifle, I prefer the .308. A bit of overkill west of the Cascades for deer, but OTOH it is what I would use for elk. You can always load it down with lower power loads and it has the advantage of spire point bullets (although, as mentioned, Hornady makes pointed lever action ammo for tube fed rifles).

And heres their story. http://www.garrettcartridges.com/4570.htm 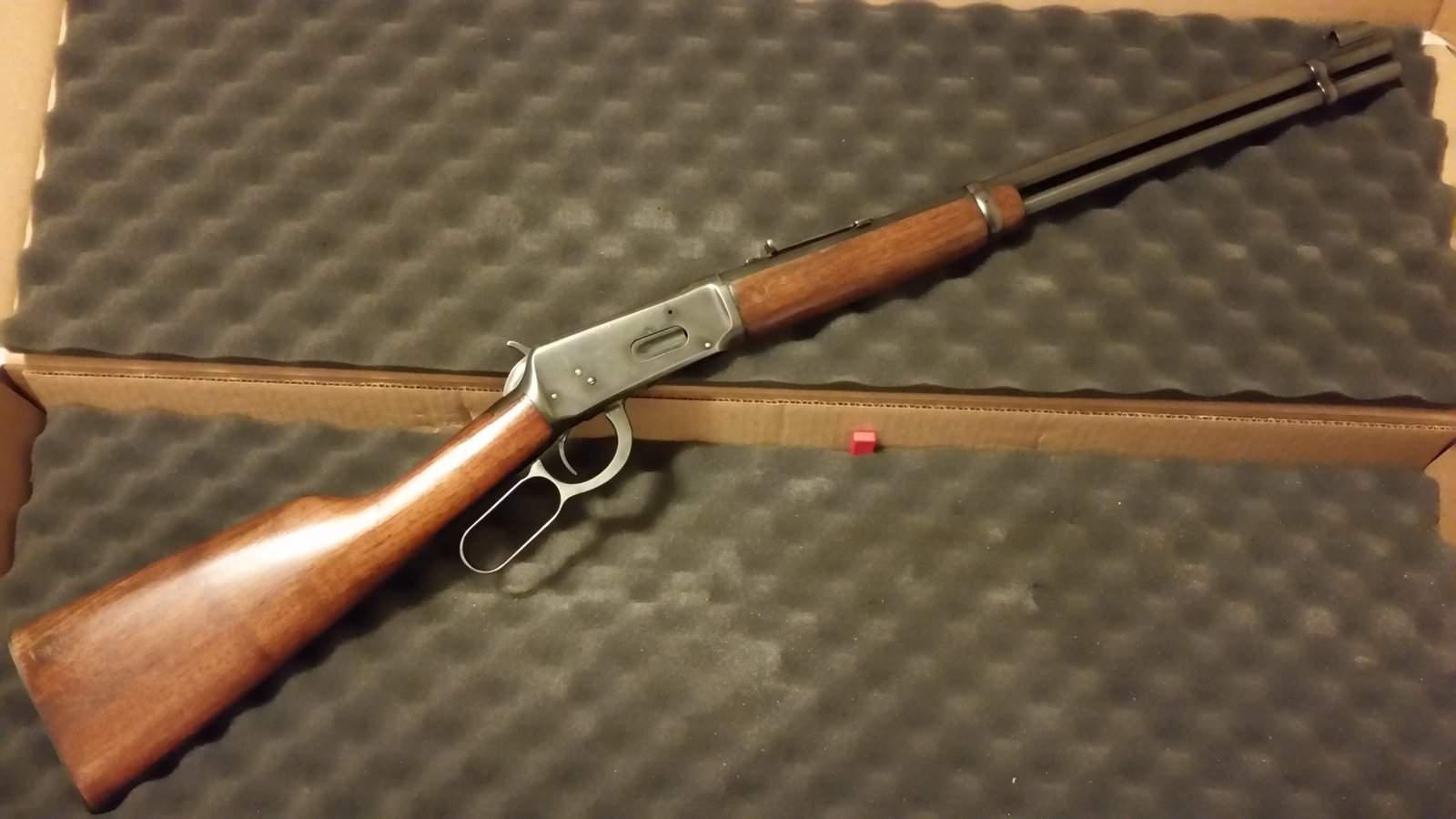 WOW, that's a beauty!!! So, the recoil sounds bad to the bone! Is that true?
OP

BSG 75 said:
I recommend Wind River if you haven't seen it. There's even a scene with Jeremy Renner's character handloading .45-70 ammo.
Click to expand...

I watched the movie a few months ago and, right now, I want to go watch it again! Thanks.
OP

41mag said:
in ways this kind of choice is similar to recruiting others to make determination whether whether YOU will be better served with an economic 6 cylinder, a small block V8 or the lurking monsterous 454 in your next pick up....
Click to expand...