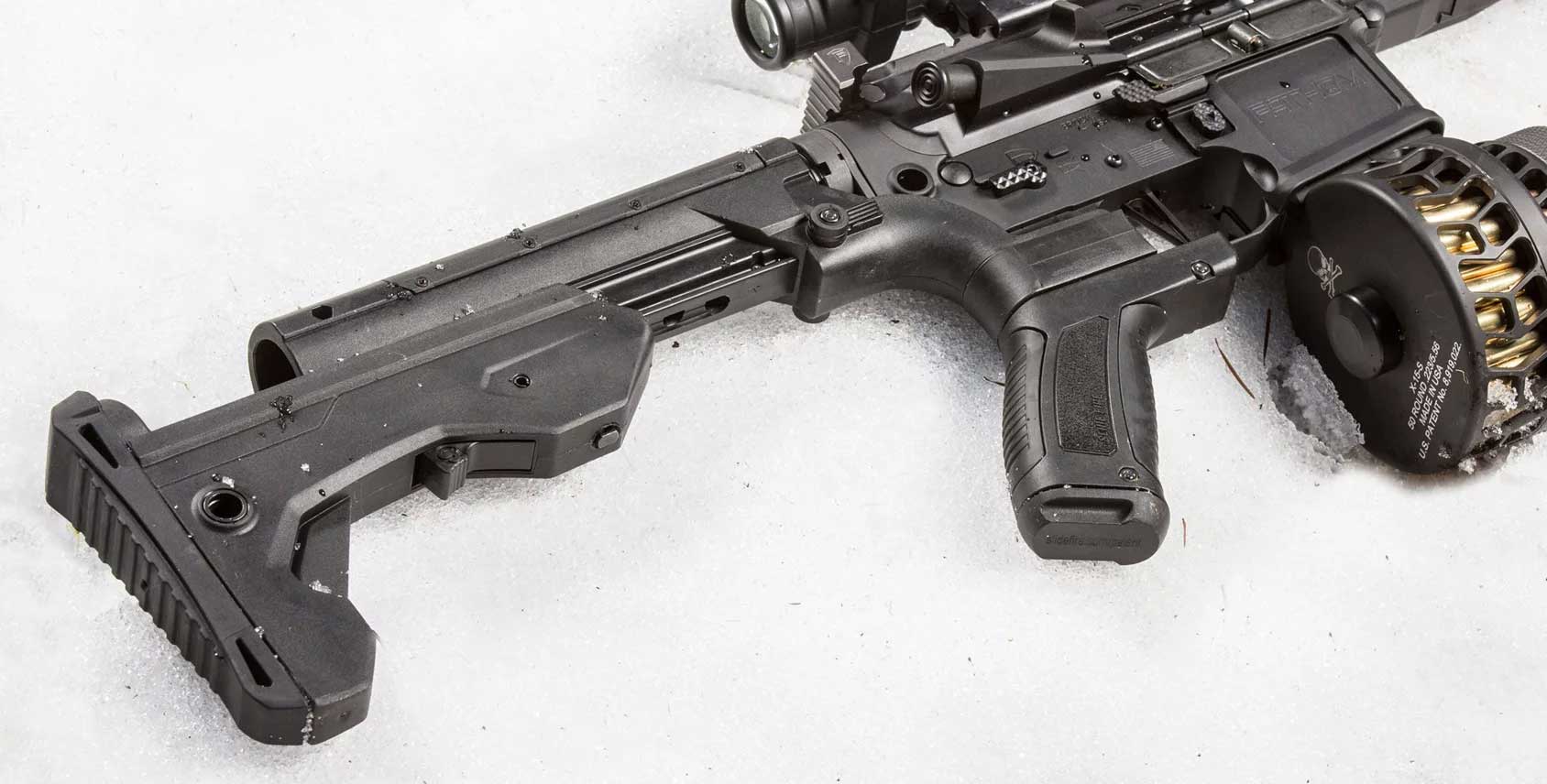 US Military Courts Rules Bump Stocks Are Not Machine Guns

A Military three-judge panel agreed with the defense, unanimously ruled that bump stocks do not meet the definition of a machine gun.

Well if anyone should know what a machine gun is, it's our armed forces.

And Trump is an old school Liberal, not a Conservative. Always has been. Politicians all say things to get elected and he's no exception. 20 years ago he was against "assault weapons" and probably didn't know what the term meant. He may still not. He's nothing like today's crop of far left extremists, but he still doesn't "get it" when it comes to gun ownership. He has a lot of good ideas, but the gun community needs to keep their eye on him.

The article said:
Modern bump stocks use recoil and do not contain a spring, and use recoil. Every shot requires a trigger pull.
Click to expand...


No wonder they have such a high cyclical rate. They use recoil twice!

So is the Private off the hook and cleared of all charges? I hope the Private got his bumpstocks returned to him.

Does that mean we can legally possess a bumpstock if we are on a Military Base.

International ‘Anybody who has an interest in guns should not be a licensed firearms owner, they should not have a licence for guns.'
2 3 4