Only accurate rifles are interesting.

A couple more super inexpensive choices are the Crosman Powermaster 760 or the Classic 2100. Both shoot BBs and pellets .177. You didn't say how buff she is. Both are pump guns, requiring a few tugs to get them pressurized. I had a 760 since the 1960s. Gave that to my boy in 2005 or so (still working just fine) and bought the 2100 to replace it. Of course we both have all variety of loud guns, but BB plinkers are a blast at any age.

Actually used both of mine indoors one winter, full length of a long basement with a homemade trap behind the target box.

The Classic 2100 had a little play in it, but I accurized that, and I can tell you how if you have one.

I think I have the full gammot, Airsoft, CO2, Pump, and Springers, pistols and rifles.
All fun for winter garage shooting. I have a motorized shooting gallery for rim fire
a friend of mine made aluminum ducks for. Now it works great for pellet guns.
Anything you can do to keep your skills up.

I'm not sure, but for the little girls, a pink one is available.
C 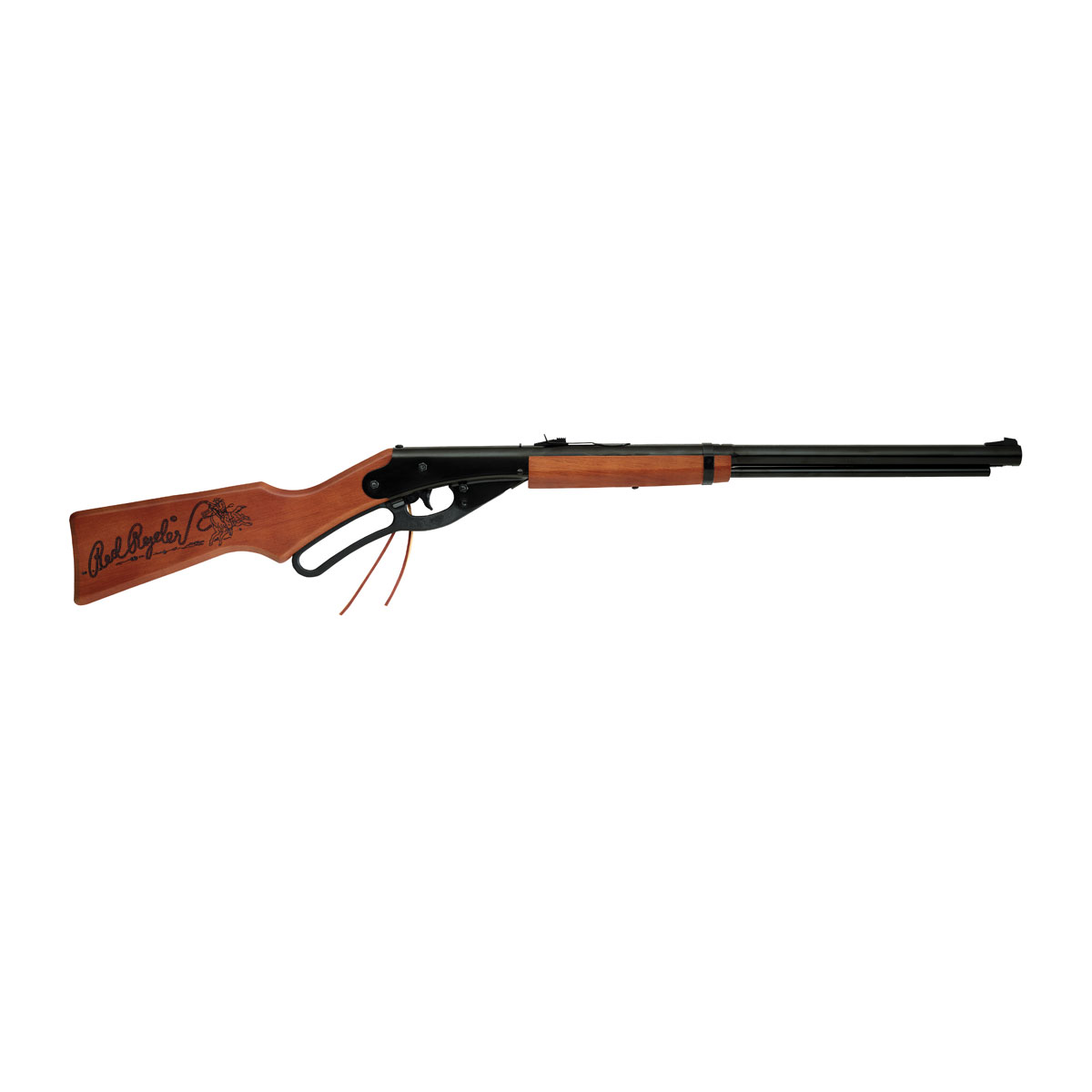 I used to shoot this on my former land @ home in farm/lake country. Boonies living.

I did not buy 2 BB guns (Above link.) until I had bought my other firearms. So I was in my late 40's to 50 years old when I purchased them.

I used to shoot it on paper targets and on a large metal coffee can so I could hear it clink. Safe distance away for bouncing bbs. My late husband made a paper target holder for me out of oak wood that I could fold up easily to store it in the garage or in a vehicle.

A close friend's grandchildren use the rifles now. I gave them the nice target holder to remember my late husband too.

I have thought of getting another rifle like the ones (ABOVE LINK.) that I had in the past too. Inexpensive shooting and fun times.

Back where I used to live...

Up at a well known conservation club with an indoor range closer to the lake, in another county and township, there were and still are many children and teenagers who shoot beautiful and fairly expensive air rifles in all brands. I do not remember seeing air handguns there. I got to see them shoot a few times as a guest at the club. They wanted me to join that club but I never did join. I was busy shooting at my own Sportsmen's Club - outdoor range and at an indoor range in 2 different counties.

Those children and teenagers were in competition around the country and perhaps made some foreign trips for the Junior Olympics or some other well known sporting group.

They were wonderful to watch, safe and talented shooters!

I bet they sell them at some of the stores in WA and OR (Bi Mart?) that are mentioned here at a cheaper cost too.

Walmart sells the DAISY BRAND round BBs in 2 sizes or they did in the past. One super large size sells at a reasonable cost.

They have instructions in the NIB rifle box, paper targets, safety instructions, etc. included in a package deal.

They tell the children or BUYER to use safety glasses, ear plugs for BBs (?) and to observe all gun safety rules.

DB is Here said:
I'm looking for a BB or Pellet gun to teach my granddaughter to shoot with. Not looking to spend to much, just want it to last awhile. Is Daisy or Crossman still the names to focus on for something like this?
Click to expand...

Not sure what age but if not super young I would go with an airgun that is accurate. Tbh most airguns are inaccurate to very inaccurate which means that if the shooter does everything perfect the pellet/bb can be an inch (or more) off from shot-to-shot. Hard to learn anything that way imo. But if u have an easy to shoot airgun that is very accurate then any progress learning how to shoot well will show up immediately on the target.

If very young and just for fun/interest then maybe it’s not as important. Also if really young then noise might be a bit scary for them from a pneumatic or co2 or pre-charged pneumatic (unless u are using something like a TKO brake on the barrel).

If not super young then I would get a crossman custom shop gun with lothar Walther barrel. It will last forever and she can use when older too. U can stack pellets in the same hole at 20 yards with it. Ultimate lower powered back yard pest gun if u can’t shoot powder burners. U can also get a TKO lead dust collector to put on the barrel which makes it virtually silent. Also imo the $5 trigger shoe is worth the extra money but for tiny fingers dunno if it will help (probably will?).

Customize and engrave your very own Airgun. 4 base models to choose from 1300KT, 2300KT, 2400KT, MRODKT!
www.crosman.com
FYI here is a pic of the TKO lead dust collector. This is on a pre charged pneumatic pistol but looks almost identical to the crossman 2300/2400 ones.

A pellet catcher is great for pellets, but not so great for them bouncy little BBs.

Eye protection is a MUST!!

BB's home in automatically to the human eyeball - fact.

Another thing u can do FYI for a target is make one out of duct seal. It’s a putty that will catch and hold bbs or pellets. It’s also silent in the sense that there is no hard backdrop. Or angled metal bb trap with front plate works too but duct seal means nothing bouncing around (as long as u hit the target ha ha!). I have never tried this with low powered BB guns though so maybe the bbs would bounce off of it? I think maybe low powered BB gun might bounce off of pretty much anything? 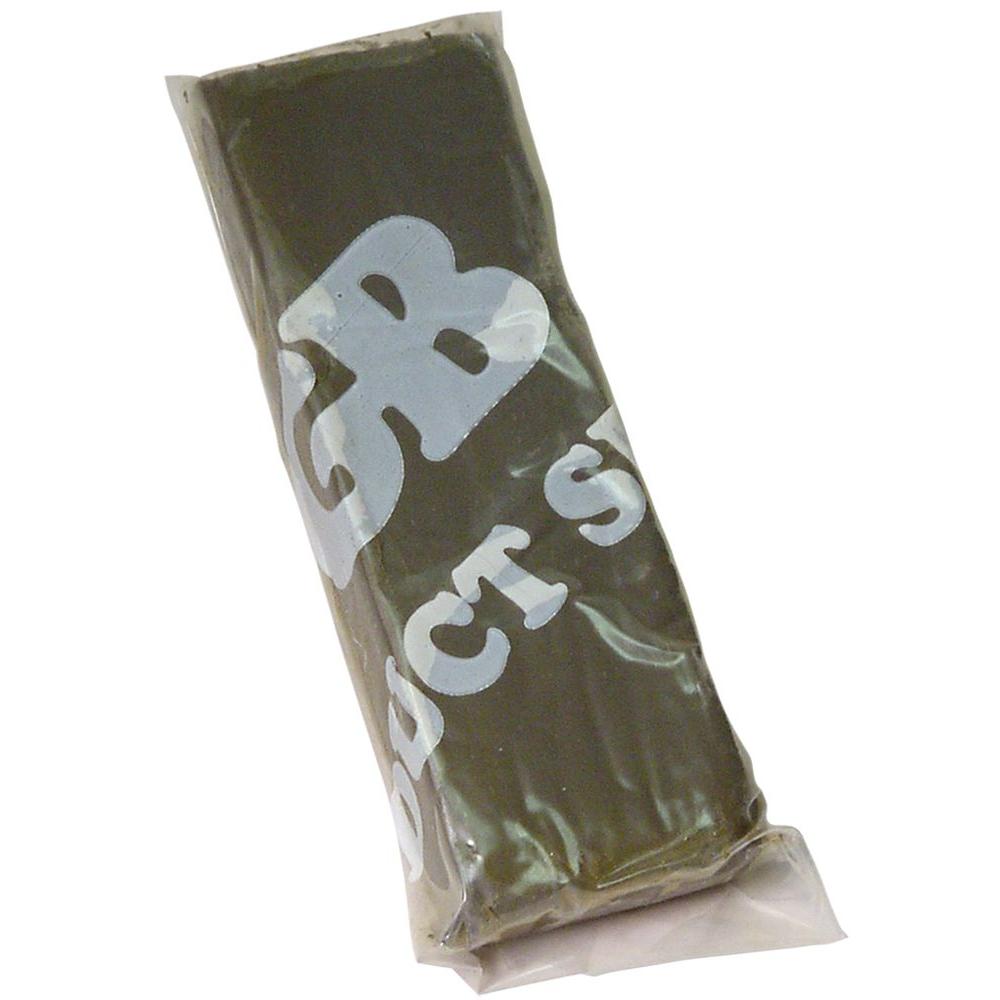