Google's Sidewalk Labs, and a prototype in Toronto?

Some parallels with China's social-credit system? 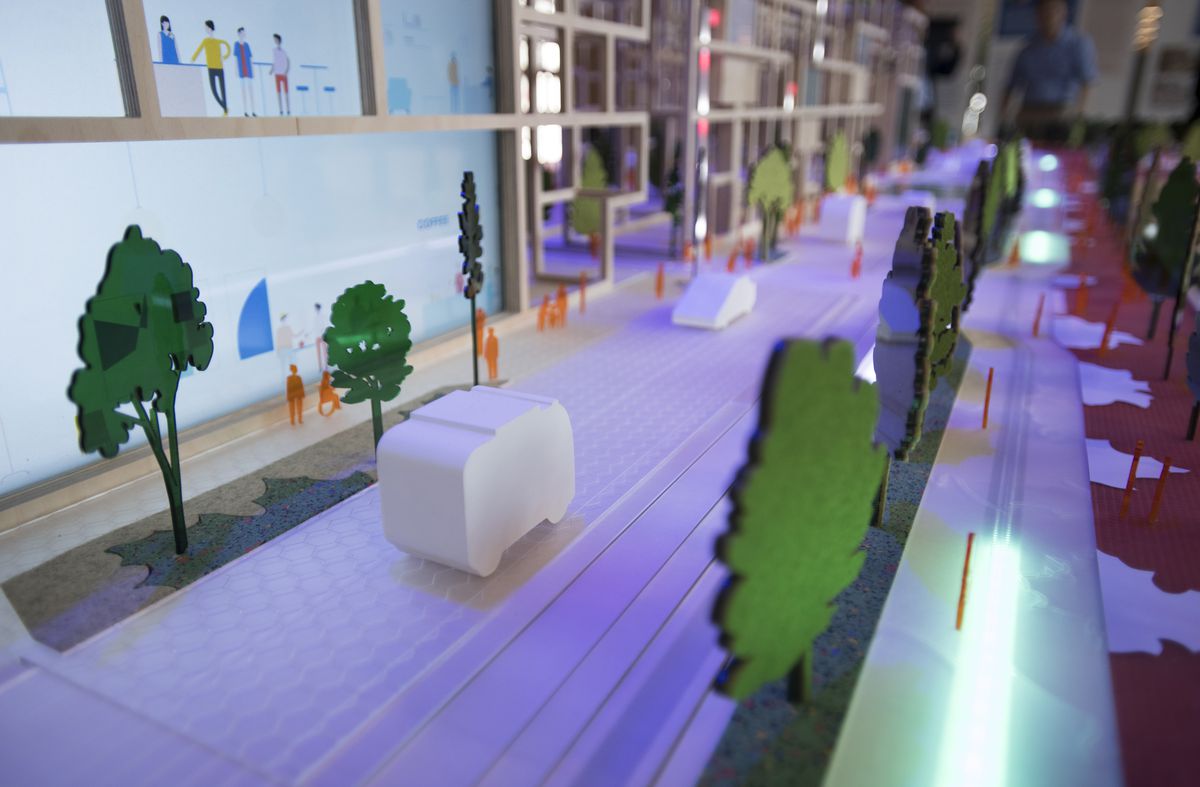 Known internally as the ‘yellow book,’ 437-page report from 2016 describes life in a Sidewalk neighbourhood such as Toronto’s proposed Quayside site as an experience based, in part, on how much data people are willing to share

Quotes from the article:

Data collection plays a central role throughout the book. Early on, the company notes that a Sidewalk neighbourhood would collect real-time position data “for all entities” – including people.
Click to expand...

They already do that....

There would be a quid pro quo to sharing more data with Sidewalk, however. The document describes a tiered level of services, where people willing to share data can access certain perks and privileges not available to others. Sidewalk visitors and residents would be "encouraged to add data about themselves and connect their accounts, either to take advantage of premium services like unlimited wireless connectivity or to make interactions in the district easier,” it says.
Click to expand...

Much like minions who play video games, extensive participation gets you perks and powers in video games so you can "excel and do more".

The community Alphabet (Google's parent company) sought to build when it launched Sidewalk Labs, she said, was like a “for-profit China” that would “use digital infrastructure to modify and direct social and political behaviour.”
While Sidewalk has since moved away from many of the details in its book, Prof. Zuboff contends that Alphabet tends to "say what needs be said to achieve commercial objectives, while specifically camouflaging their actual corporate strategy.”
Click to expand...

Yep, I'd bet the monitoring, manipulation, and ultimately, totalitarian control, are the end game as governments and nation states evolve to exist only in name.

The document also describes reputation tools that would lead to a “new currency for community co-operation,” effectively establishing a social credit system. Sidewalk could use these tools to “hold people or businesses accountable” while rewarding good behaviour, such as by rewarding a business’s good customer service with an easier or cheaper renewal process on its licence.
This “accountability system based on personal identity” could also be used to make financial decisions.
Click to expand...


And it will be touted as the safest, cleanest, gun free place to live. Capitalize on people's fears, they will give you their power and money.

This has appeared on the sidewalk outside a nearby house....

You may have an ESG Score, the US version of China's social credit system