Note: I'm attempting to curate information here, but as the situation changes daily, the most recent stuff will be at the end of this thread.

Travel Oregon’s first priority is the safety of our residents and visitors. As we navigate life through a pandemic and historic wildfires, we always 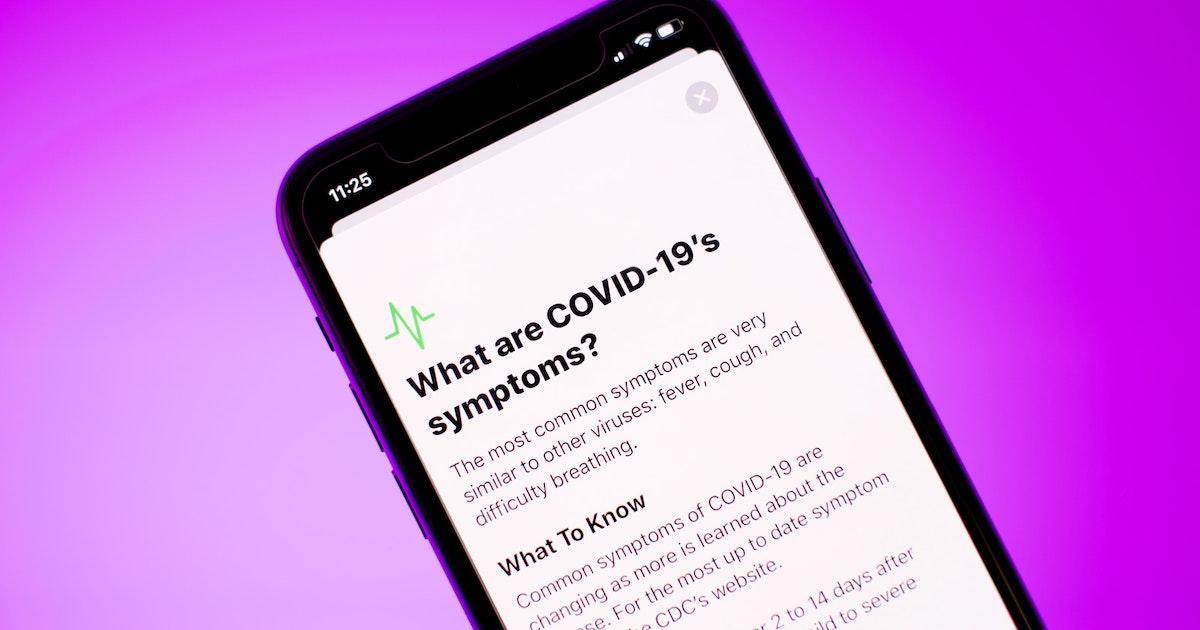 The novel coronavirus (named “2019-nCoV”) was declared a pandemic by the World Health Organization on March 11th, 2020.
www.experiencewa.com

Find resources and information about COVID-19.

The WHO and the US CDC have called on health systems around the world to prepare for a possible COVID-19 pandemic.

This Viewpoint provides an update on what’s known and not yet known about the coronavirus disease 2019 (COVID-19) epidemic, reviewing advances over the initial weeks of the outbreak in understanding the epidemiology and clinical spectrum of the illness and in approaches to diagnosis, management...

Influenza A viruses (IAVs) cause seasonal pandemics and epidemics with high morbidity and mortality, which calls for effective anti-IAV agents. The glycoprotein hemagglutinin of influenza virus plays a crucial role in the initial stage of virus infection, ...

How long before this hits the US? Maybe we should have inbound flights from China make a pit stop at Guantanamo. 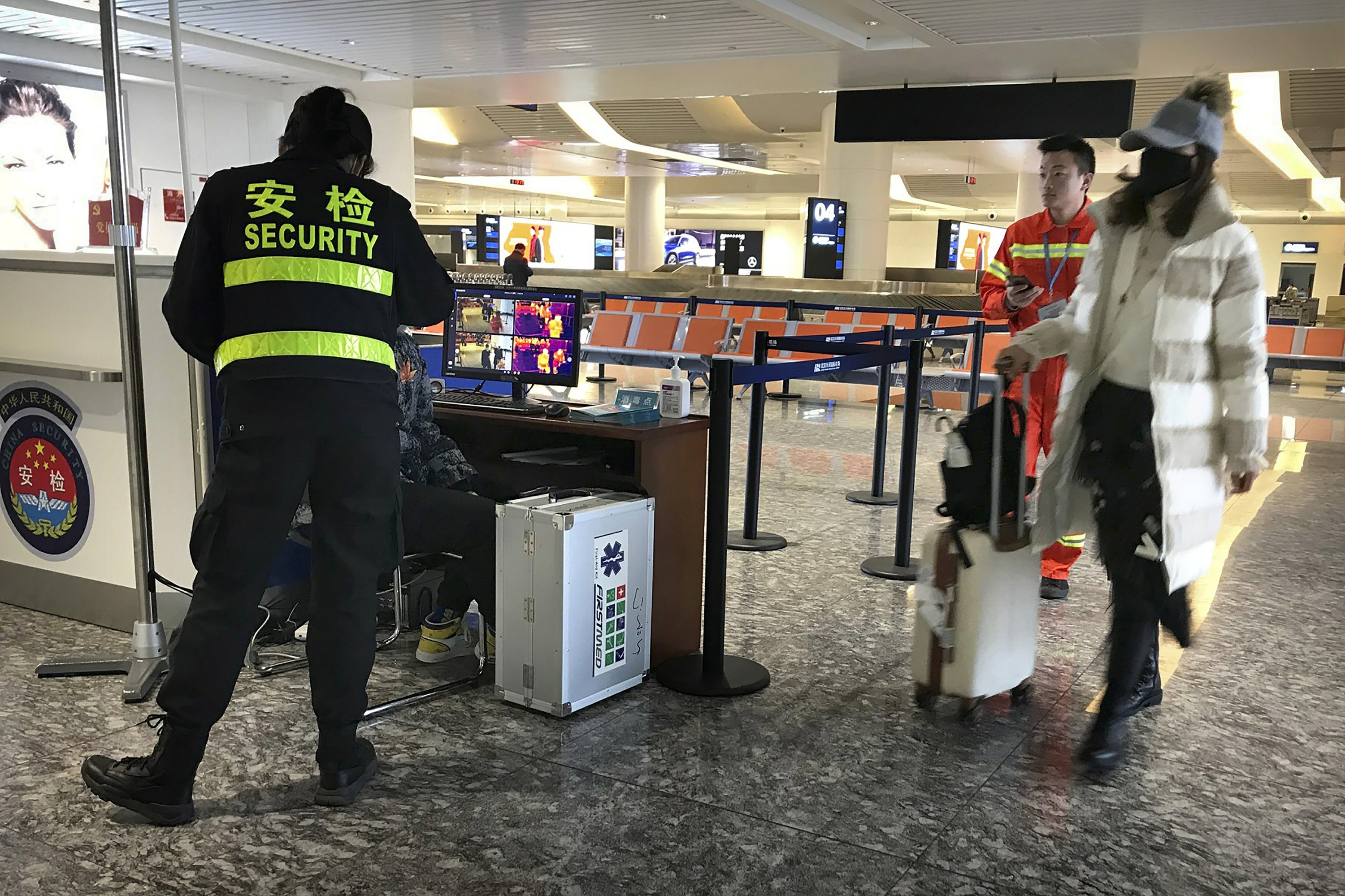 As virus spreads, anxiety rises in China and overseas

WUHAN, China (AP) — Face masks sold out and officials at airports and train stations checked passengers for fevers as China on Tuesday sought to control the outbreak of a new virus that has reached four other countries and territories and threatens to spread further during the Lunar New Year...

It will come to the US. How many hundreds of thousands of foreign visitors arrive in the US each day?

User 1234 said:
It will come to the US. How many hundreds of thousands of foreign visitors arrive in the US each day?
Click to expand...

It could be here already, people might mistake it for flu.

CDC aware, & has already instituted specific checks at US international airports where the preponderance of Wuhan travelers arrive.

2019 Novel Coronavirus (2019-nCoV) is a virus (more specifically, a coronavirus) identified as the cause of an outbreak of respiratory illness first detected in Wuhan, China.

China need to change something way to many of these new swine flu , bird flu, sars viruses coming out of china.

'Course if I was to say, "Close down our borders!" I'd be a racist scumbag pig so, I won't.

Oh no another pandemic

CountryGent said:
Reminds me of the plot of Contagion (2011).
Click to expand...

So the movie contagion is actually happening


And why is it almost always china breeding these things. As a kid I remember learning about disease and virus from Africa at the time now its always reported from China.

I was thing the movie “Outbreak” myself:

First Patient With Wuhan Coronavirus Is Identified in the U.S. - CDC confirms it can go from person to person.

A person in Washington State is infected with the Wuhan coronavirus, the first confirmed case in the United States of a mysterious respiratory infection that has killed at least six people and sickened hundreds more in Asia, the Centers for Disease Control and Prevention announced on Tuesday.

The man, a resident of Snohomish County, Wash., who is in his 30s, developed symptoms after returning from a trip to the region around Wuhan, China, where the outbreak began.

He returned from Wuhan on Jan. 15, two days before passenger screening was instituted at three major airports in the United States, but he had no symptoms at the time. He read online about the mysterious new virus that causes fever and respiratory illness, and informed his doctors about his recent trip when he sought care on Sunday, federal officials said.

He was seen at a clinic in Snohomish County and is now hospitalized at Providence Regional Medical Center-Everett. Specimens from the patient were sent to the C.D.C. in Atlanta, and officials confirmed on Monday that he was infected with the Wuhan coronavirus, also called 2019-nCoV.

The outbreak, which began in December in a seafood and poultry market in Wuhan, a city of 11 million, is spreading: Patients have been identified in Beijing, Shanghai and Shenzhen, as well as Taiwan, Japan, Thailand and South Korea.

On Tuesday, Chinese authorities confirmed that six people have died of the infection in Wuhan. Nearly 300 cases have been reported to date in China, and federal health officials said that number is likely to grow. Many of the patients lived in or traveled to Wuhan.

The World Health Organization will meet tomorrow to decide whether to declare the outbreak an international public health emergency. But information about the new virus is still thin, and it’s not clear whether or how many Americans are at risk.
Not open for further replies
Share This Discussion
Link Email Facebook Twitter Reddit Pinterest Share This Discussion

Is the present inflationary economy changing anything with your preparations?
2 3

Suggestion: Thread on Preparedness Alerts / Possibly pinned ( or summarized and updated once in a while)