i bought this rifle new in 1987 from Anderson’s Sporting Goods in Eugene, back when they a) existed and b) were located downtown.

The serial number code (PT) puts the DOM at 1986. I’m trying to determine the model and configuration but I can’t find the high gloss uncheckered no sights variant. Anyone know which iteration I have, it’s rarity, and approximate value? 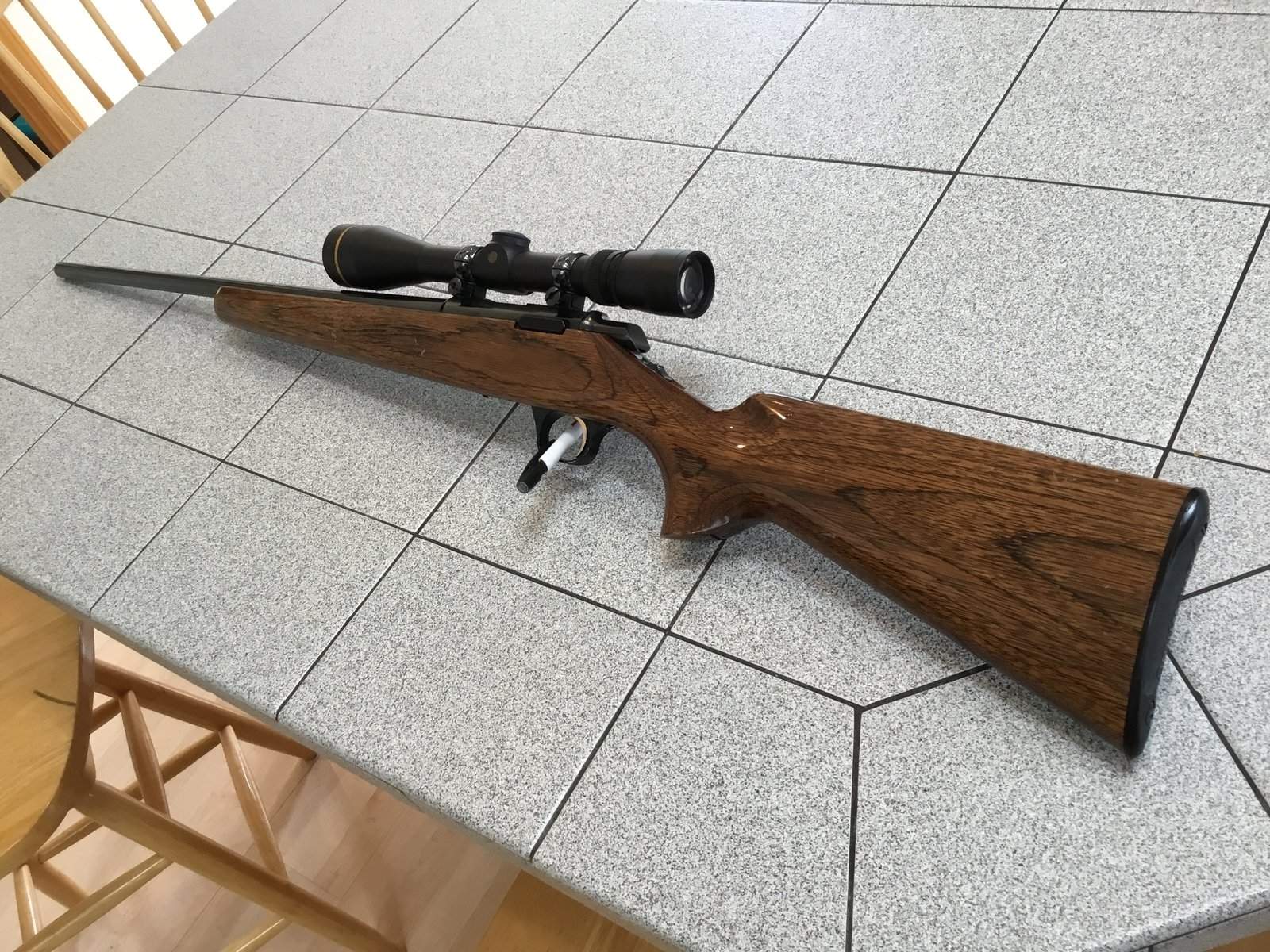 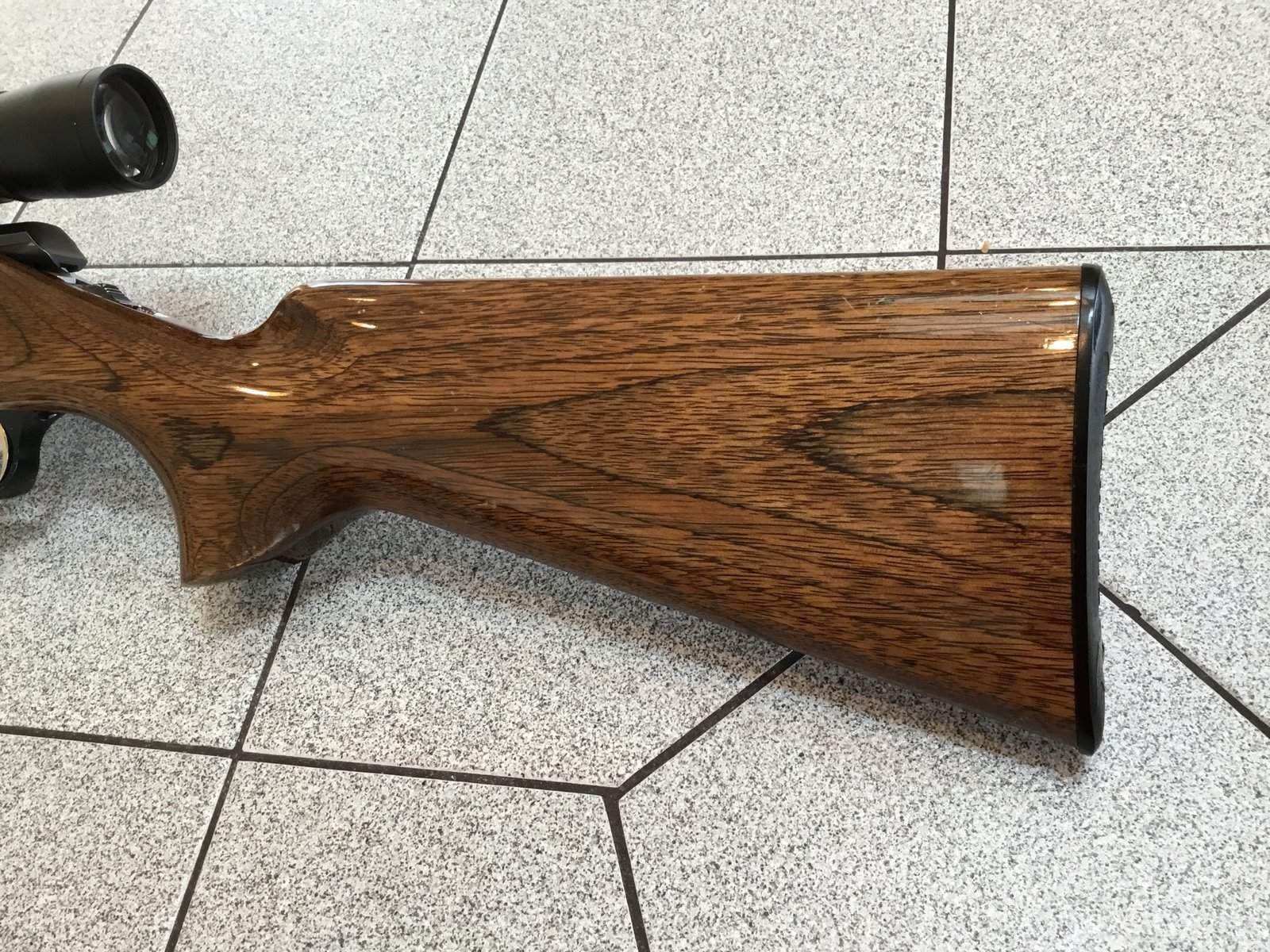 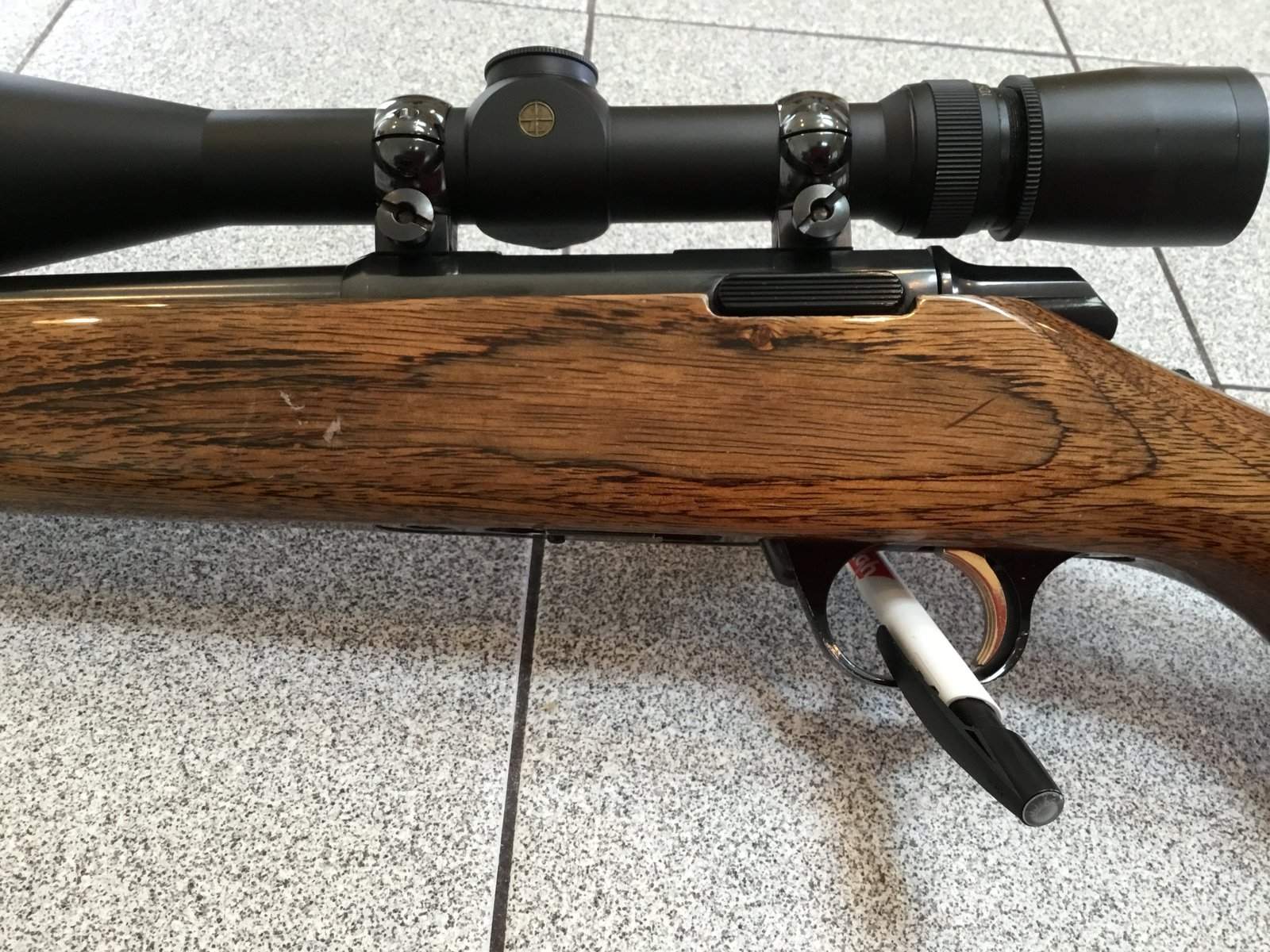 The pics show some dings in the stock but no scratches in the bluing and no rust.

All my googlefu could find.

I have the same rifle, but with the medallion stock. I bought it used back in the mid 1980's and it is my favorite rifle. My understanding is that they were only produced for a short time, so I think they are just one series and so would be the original A-Bolt. They were replaced by the T-Bolt which was designed specifically for the 22LR. I like the A-Bold better.

BTW don't lose that magazine! They are hard to come by and run about a hunski or ore on eBay.
1