I just received a form letter from Rossi indicating that some of their revolvers are being recalled due to a safety concern. (Mine falls in the date range, but I need to check the serial number tonight.) Anyway, I just thought I would pass it along in case anyone else has one of the effected models. Shooting Illustrated magazine has details here and you can check your revolver's serial number here.

Thats quite the date range...

Thanks for the link.

All three of my revolvers were NOT on the recall list.

My 986 Cyclops wasn’t listed. Thanks for the link.

amusicman2 said:
My 986 Cyclops wasn’t listed. Thanks for the link.
Click to expand...

A Cyclops is definitely on my coulda'/shoulda'/woulda' list. I believe that it was the most accurate factory stock revolver that A/R had ever fired.
OP

Well, caca, my wheelgun is one that will have to go back to Rossi. Oh well, at least I know.

Kinda stinks that Rossi/BrazTech will only cover shipping through the end of the year. With such a date range they should cover the cost of return, period...

All three of my revolvers were NOT on the recall list.

Neither were my three!
OP

I filled out the online form, received an email saying basically "we'll be in touch with instructions", and then nothing. I think I will reach out to them tomorrow and see what the latest is.
OP

So I contacted them and was told to keep waiting. So, we did not miss anything, they're still getting their act together.

The recall is for Taurus made, Braztech imported 38’s and 357’s. 351, 352, 461, 462, etc. Serial numbers starting with A-K and Y-Z are affected. I called Braztech (Rossi USA) and got the same boiler plate answer a couple times before I finally was able to pry a little more info from them. Basically they have no fix yet. Be advised, if you have an affected revolver and need parts, they will not send them out. You have to send them the gun and you may not get it back. I did some deep reading on the two lawsuits, now combined into one class action, that were both filed under claims that the revolvers were dropped and fired and shot people. The first lawsuit made me raise an eyebrow then I read the second one in Alaska where the same claim was made. Alaska State Police took the gun and made it fire by hitting the hammer with a mallet. The lawsuits claim the hammer block and/or rebound slide are defective.
I have a 461 that is one of the few not affected by the recall. If your Rossi is an older model imported by Interarms, it’s not affected.
If I can grab another one in the affected serial number range cheap enough, I’ll do the mallet test myself just to see what happens. I love my 461 snubby and would like to have its stainless 462 brother in my collection.

Also, to summarize what I read in all the legal proceedings, (I’m surmising here) the lawsuits were filed in 2016 and then combined. To proceed, Taurus must furnish documents requested by the plaintiffs that supposedly show how there was knowledge of a defect. International law gives immunity to Taurus and they know it so they’ve refused to comply. Meanwhile in December 2017 Braztech stopped importing Rossi Revolvers. Looks like a dead end to me. Rossi’s are now orphans. Buy any parts kits you see on eBay or Gunbroker and don’t drop yours. Me, I plan on picking up a couple more. Prices on the secondary market are actually exceeding the last new MSRP.
OP

I received a letter with an update on this today. This site has all the details. Just passing it along. Indeed. Minor hassle to ship it out. (Our local UPS is run by an anti-gun nozzle, so I hope the label is FedEx). But free shipping, free parts and labor (if needed), and a Fifty? That's not bad. 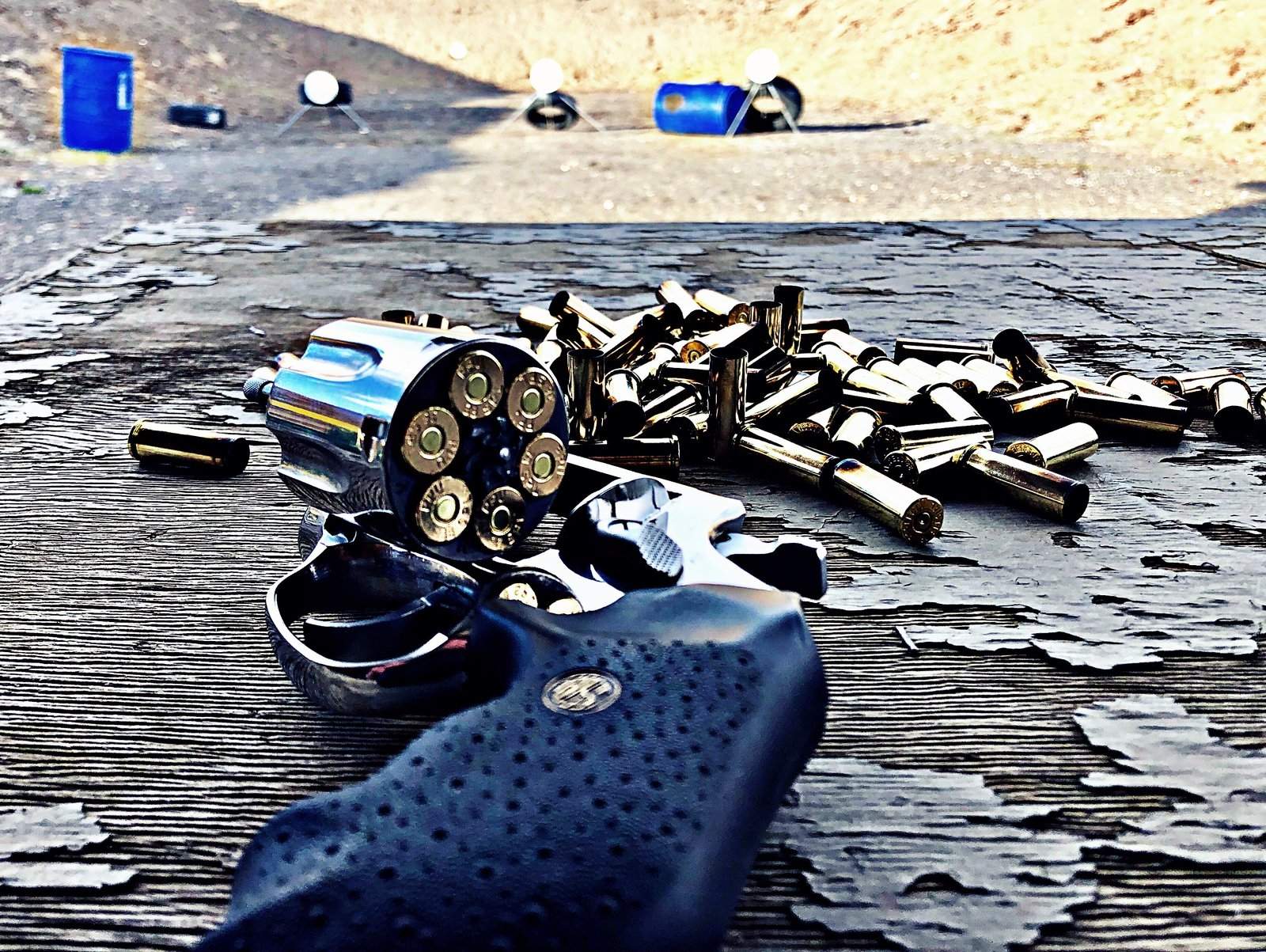 Interesting update. Thanks.
BTW, I did finally pick up a 462. Unlike my 461, it is in the affected serial number range. Sounds like it may be awhile before they start sending shipping labels. In the meantime, I’ll keep enjoying it.

amusicman2 said:
My 986 Cyclops wasn’t listed. Thanks for the link.
Click to expand...

Cyclops! Hey, if you’re tired of it, I’m your huckleberry.
OP

To those so effected, be aware there is a chance you are not getting your revolver back, nor anything like it. Details here.

I’m replying here since the thread you linked to is five pages of what other revolver to buy.
My question is what exactly did Rossi tell you about your revolver, other than they wouldn’t return it? Did it fail a drop test? Are they destroying it? Did they mail you an explanation? I’d be interested to know. I’ve heard recently of a few that were sent in, tested, cleaned, and returned. I’m wondering what made yours different.
You must log in or register to reply here.
Share:
Facebook Twitter Reddit Pinterest Email Link