Selling my mantis 16 handguard. This is the BLK LBL bipod hand guard.
They just released the mantis 20 and I bought it before they price hike for next year.I bought the bigger handguard as this is going on a 20in .308 mdrx and not my 16in. I used this one time at the range then they released the new one lol It's brand new.

Trade What you got?
Zt knifes
Blk ar-15 handguard
Optic high end only
Other cool gun items or? 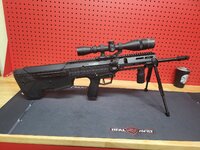 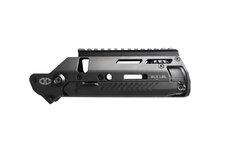