I’m selling this fully custom, mostly Kidd target 10/22. I built this for NRL22 competition, but ended up going another route and building a base class gun. I considered keeping this one as well, but I need to raise some money for other projects, so I’m offering it up here. This is just about as accurate a gun as you can possibly get out of the 10/22 or any semi-auto 22 lr platform. Below is the build list:

This gun will consistently shoot 1/4” - 1/3” groups at 50 yds with good ammo. I tested mostly with Norma Match and CCI SV and both did great.

Asking $950 for the package and will sell some 22 ammo at pre-panic prices to the buyer of the rifle as well, if desired. 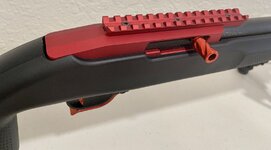 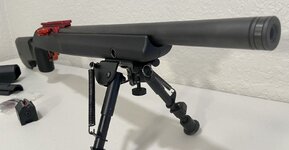 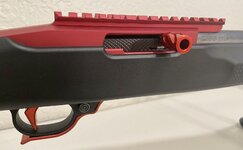 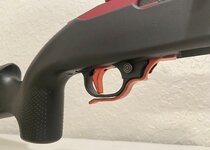 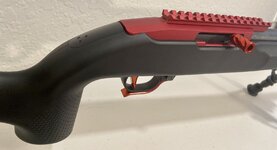 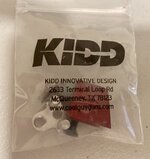 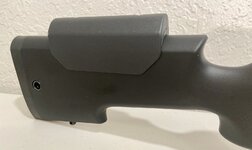 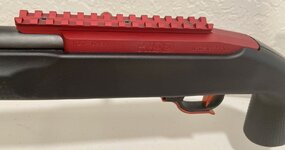 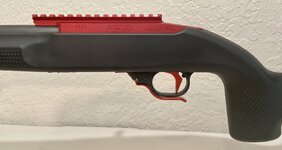 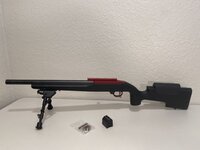 Wow. That is a show stopper. Beautiful.