So what sling do you have now, or what would you consider to be your ideal sling?

On an ordinary bolt gun, I like the Ching Sling. Of course it requires an additional sling swivel on the rifle.

I like the Montana Sling....for most rifles.
www.montanagunslings.com
But , as noted above...it may depend on the rifle and its intended use.
Andy


Viking tactical for AR, some variant of combloc goodness for AK
S

Mag-pul MS1 For me, fast, light, simple, and robust!
For old school bolt actions or levers, the old style ( M-1903 ) Mil Leather slings with the heavy brass frogs are what I prefer, strong, secure, easy, and they look right!

YUGE fan of the Ferro Slingster on my black rifles. Very comfy. Also have a modified LBT M60 sling that works really well for the heavier guns.

Since I have never fantasized my civilian self as an "Operator" (despite having served as a Quick Reaction Force Team Leader in an earlier life),
I will confine myself here to discussion of slings for hunting guns; slings used on weapons that actually regularly kill things, sometimes as a direct result of having a good sling.

For more modern rifles with quick detach studs (Uncle Mikes), I like the Nylon (Uncle Mikes) sling that has a wide padded section with the friction strip on the inside which keeps it on the shoulder. Lightweight and instantly adjustable for use as a shooting sling or expanded to allow for carry with heavy clothing, or to be slung diagonally across the back when scaling steep hills, etc.

For very petite lightweight rifles (Contender carbines, Mini-Mausers and the like), I will go with the "Basic" nylon sling, 1" wide its whole length. This is in keeping with the concept of the gun.

For a more "classic" type of rifle, and especially for those guns that came with original non-detachable swivels, there is ONE and ONLY ONE sling that literally DOES IT ALL!; Instantly adjustable. Can be used as a full-purpose target/shooting sling or expanded for the usages described above when length is needed, or cinched short and straight to stay right with the gun when a snap-shot might be anticipated.
Durable (to more than one lifetime) and beautiful.

Military type slings with the "brass hook frogs" are best on military guns (though they were extremely popular after WWII for sporters/hunting rifles). The problem with them on fine hunting rifles (or even common hunting rifles that one cares for), is contact to the rifle by the hardware. NOT GOOD, and very often a gun acquired without a sling exhibits the scratch and dent damage from a military style (or other sling) that carries hardware that constantly bumps against the gun.

Andy mentioned the Montana sling, and it may be the King of slings where lack of hardware is concerned. I really like it.

Again: choose your sling according to the specific gun and its purpose. Avoid a sling that may (even inadvertently) damage your gun.

My favorite sling (if I had to choose 1) is the basic USGI canvas sling. They're inexpensive and versatile.

Not BATFE said:
YUGE fan of the Ferro Slingster on my black rifles. Very comfy. Also have a modified LBT M60 sling that works really well for the heavier guns.
Click to expand...


@Cerberus Group isn't this the one you've been using?
THE SLINGSTER®

I'm currently running a Savy Sniper. It's very well made. And the part that I love about it is that you can easily switch between 1 point and 2 point as needed. I'll never use a sling that can't do both. The one aspect of it that I'm not quite sure on is that it's a bungee style sling. Sometimes I like it and sometimes I don't. But they sell it without the bungee too. 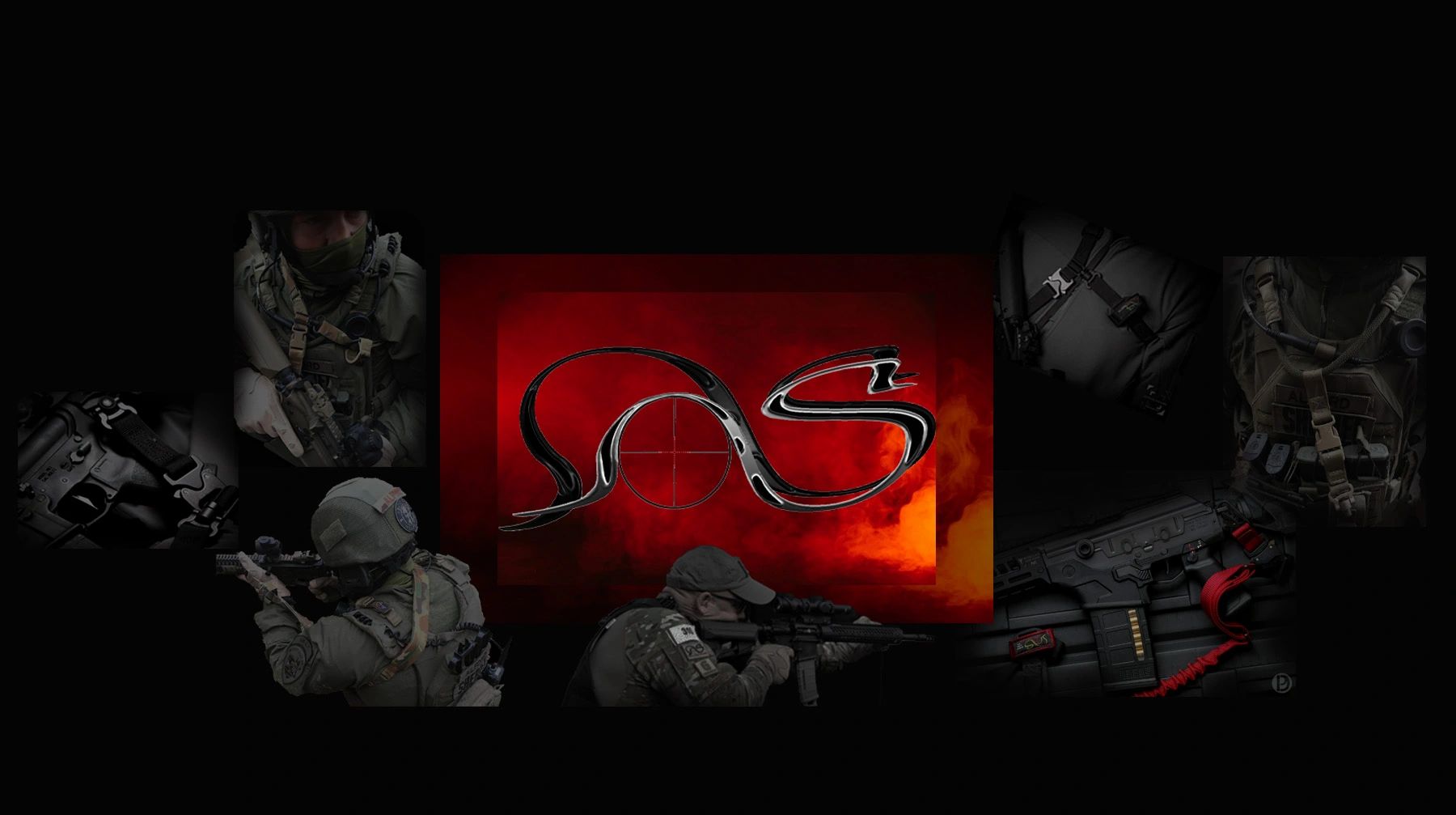 I love leather anything.
Except slings. To heavy.
Butler creek nylon with foam.

titsonritz said:
@Cerberus Group isn't this the one you've been using?
THE SLINGSTER®
Click to expand...


Yes. Used Vickers Blue Force for many years, but after running the Slingster for the last 1 1/2 yrs, have made the permanent switch.

More flexible for multiple platform positions without having to adjust. Easy to swim out of and ease of quick shoulder switch without getting hung up.
D

I'm easy in that regard... the stock slings that came with my rifles... Chi-com sewn green canvas for the AK's and sewn black nylon(?) on the AR's. Both simple, lightweight, and effective for my purposes. All are adjusted to my length to fire from a shoulder/upper arm-supported position- length may vary with the season. I was trained to shoot with a sling for support, likely not the only one here who learned to shoot sling supported....
Hunting rifles are a different story- BLR gets a leather 1903-style and the converted built-up Mauser gets a similar leather set-up with a pad. Stock Mausers get the leather slings they came with...
Last Edited: Jul 29, 2020

Slings are an important piece of gear for a rifle that gets used.

Using a thin nylon sling on a rifle you have to pack over miles of rough terrain during hunting season is like putting whitewall highway tread tires on your pickup. Doing so tells me you don't really use your rifle, or at least haven't put much thought into it.

My hiking/camping/hunting rifles all get wide, padded slings that are either rubber/gel or have anti-slip material. The wider the sling, the more comfortable it is since it distributes the weight of the rifle. Anti-slip properties are essential for ducking under obstacles without your rifle sliding off your shoulder.

My hiking/camping/SHTF woods gun is an AR in .450 Bushmaster and it has a very nice sling...

OTOH, some rifles demand a quality leather sling just because. My Al Biesen pre-`64 Model 70 in .30-06 Ackley Improved has an Amish crafted bison leather and brass sling since a rubber sling would be blasphemy...

Firearm that brings back most memories of your father?
3 4 5

Do you use a car holster for your carry gun?
2 3