The rate of gun deaths in the U.S. reached a 28-year high in 2021 after sharp increases in homicides of Black men and suicides among white men, an analysis of federal data showed.

A record 48,953 deaths in the U.S., or about 15 fatalities per 100,000 people, were caused by guns last year, said the analysis published Tuesday in the journal JAMA Network Open. Gun deaths declined in the 1990s, but have been rising steadily over the past decade and skyrocketed during the Covid-19 pandemic, said researchers who conducted the analysis. 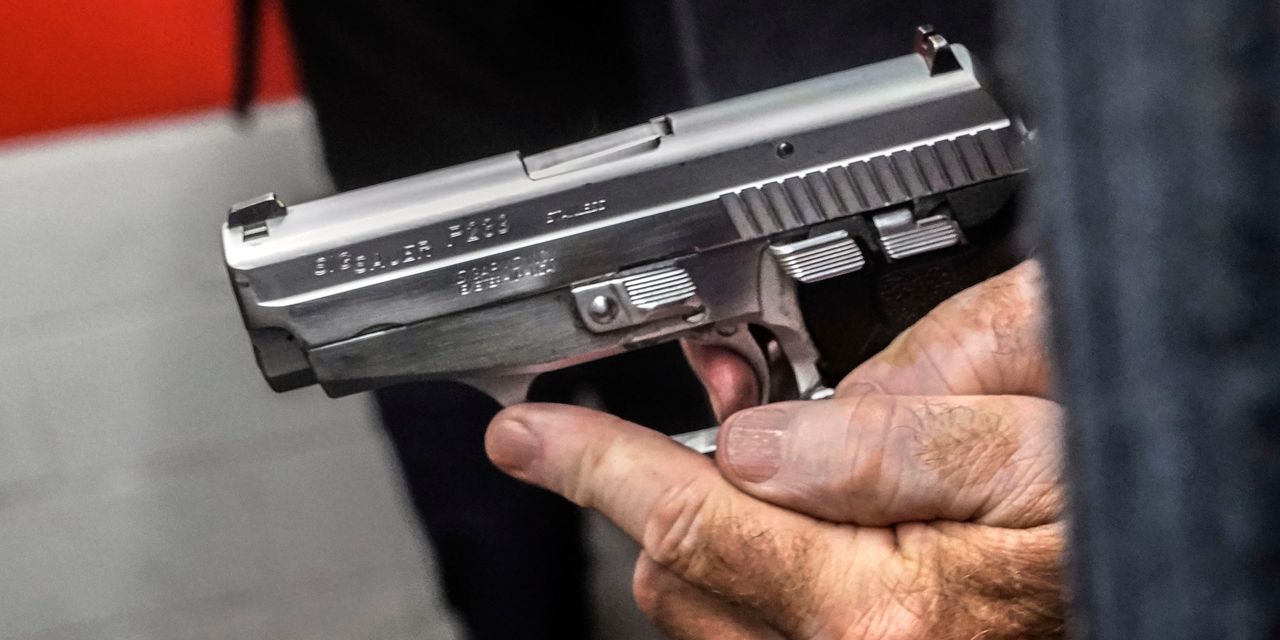 Homicides of Black males and suicides among white males pushed up firearm fatalities.

I know! We need more gun laws. That oughtta do it.
T

Homicides of Black males and suicides among white males pushed up firearm fatalities.

Conversely, this is proof positive of the failure of medical, social service and policing to intervene with persons at risk of self-harm or harm to others.

By the guns. All by themselves.

Well let's see, the dimtards release convicted felons in the name of "equity" and they do not prosecute scumbag criminals. WTF do you expect?

They never ever indicate what percentage really, really NEEDED shooting!
I’d figure it would be at least 75%!

albin25 said:
They never ever indicate what percentage really, really NEEDED shooting!
I’d figure it would be at least 75%! 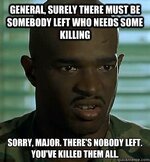 Jan 29, 2023
Rphanks
B
Can you leave with and bring high capacity magazines back into Washington?
2

Shoorting area near Corvallis, OR?