THIS AD IS NO LONGER ACTIVE

Feedback: 4 / 0 / 0
This is a Spanish Model 1916 that was rearsenaled by Spain to 7.62 X 51 NATO. The serial numbers on the receiver, bolt and the trigger-guard assembly all match on this rifle. The stock does have an arsenal repair at the wrist. This rifle is in very good condition. These rifles were tested by the H. P. White Laboratory, Inc. back in the 1980's when they were imported from Spain. Includes the information reprint from Guns & Ammo Magazine from 1987, an original sling and muzzle cover. Price is $250. Buyer pays transfer fees. 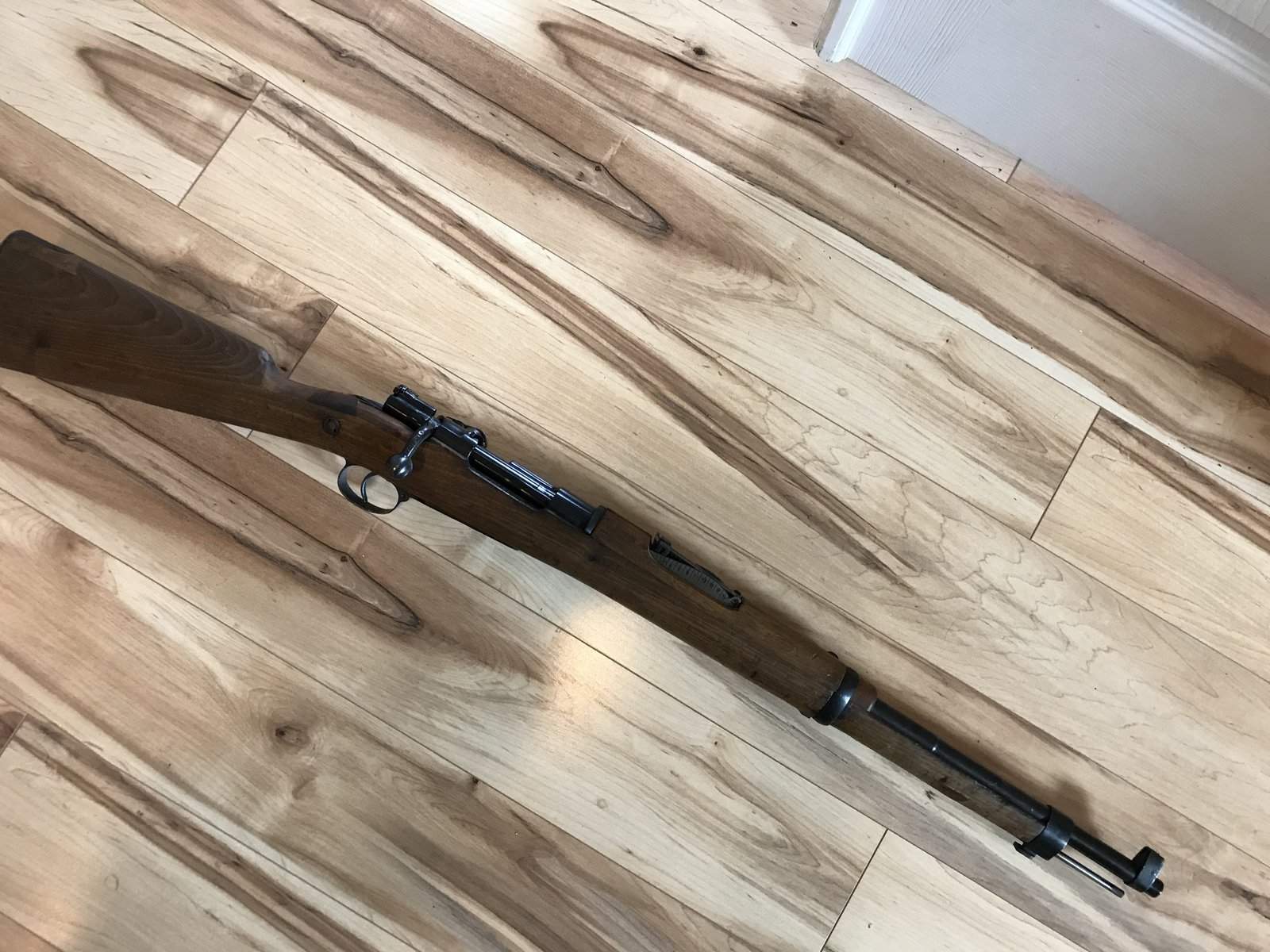 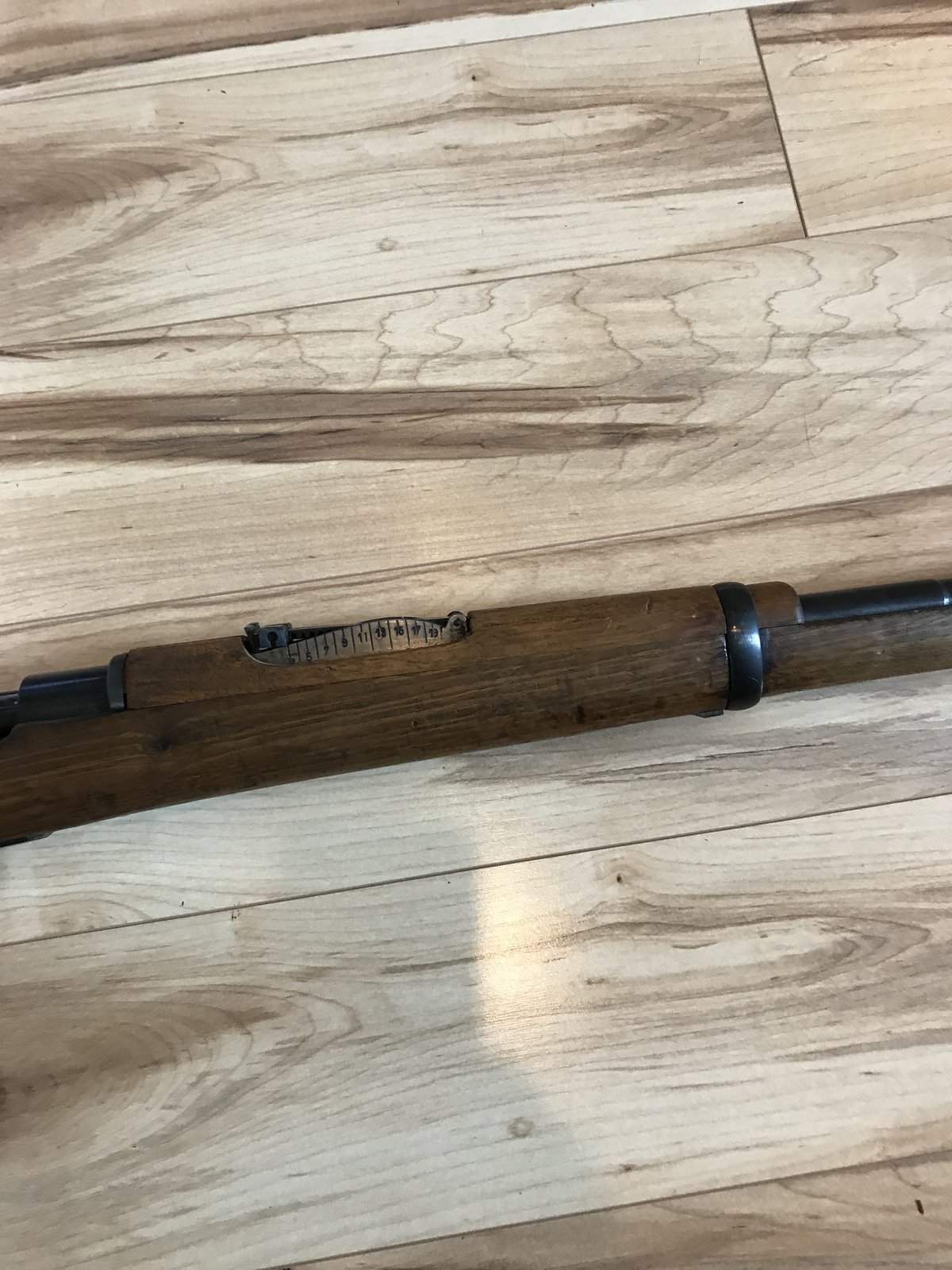 Feedback: 5 / 0 / 0
Question: Is this an oviedo (spanish) or german manufactured gun?
OP
C

Feedback: 4 / 0 / 0
According to Robert Ball's 5th edition of "Mauser Military Rifles of the World", these rifles were rebuilt from existing rifles and rebarreled to 7.62 NATO/CETME in the 1960's at Oviedo. There is no crest on the receiver. It looks as if the crest was scrubbed and re-blued.