My Buddy Got His First Pistol Then Shot His TV

I'm a big fan of The King myself.

Elvis made a habit of it apparently 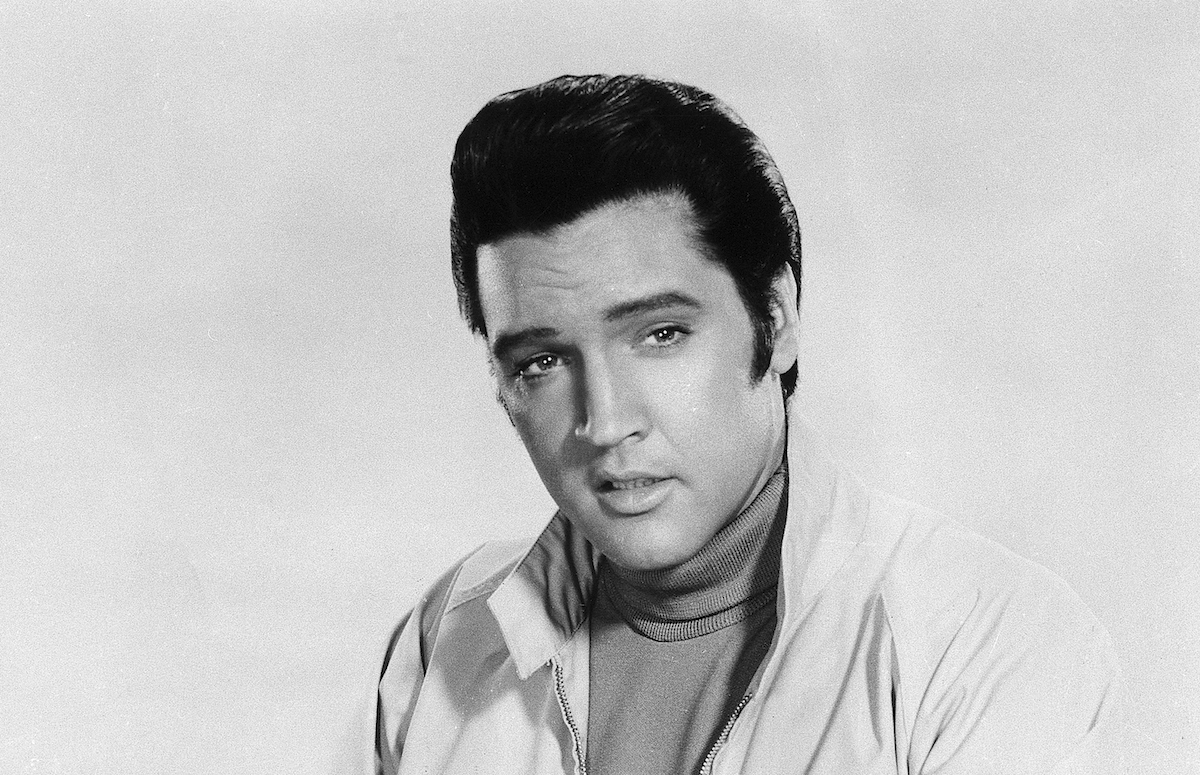 Elvis Presley shot his TV while a fellow singer was performing, and now the television set is on display in Graceland's museum.

The Phamster said:
i regret giving that box of ammo and wish I never did
Click to expand...

It is theoretically possible that the JHPs saved somebody's life; the bullet might have expanded enough to not penetrate the wall. An FMJ might have gone right on thru.

This is a learning opportunity you may have messed up. You reacted by yelling and pointing fingers and frankly, made him feel lower than low. It wouldn't surprise me if he just won't be into guns, ever, because of this. Could have cost us an ally, did have earned us a vote the wrong way. Yes what he did was stupid and reckless, however beating that into his skull was pointless on your part. He already knows. Deserting your friend will only make that worse yet.

The most important thing here is that nobody was hurt. AND it's going to hit him in the wallet hard enough he'll feel the scar years later. Once that was established, you could have had a more adult conversation about alcohol abuse and firearm safety. Maybe actually go over safe handing practices and SHOW him what that means. Maybe take him to an outdoor range for a private lesson. Just because he's a vet does not mean he's an expert weapons handler and this incident proves it.

On a more controversial point, this is exactly why the bar to firearm ownership should probably be set higher than birthright. Much like the idiots on the road demonstrate the bar for driving is set wayyyy too low. And yes, I recognize 2A and a driving license are not the same thing and I will also state that I do not support restricting a right. Just stating that with a low barrier to entry, the odds of something stupid happening increase.

Taking a step back here....and looking objectively at what happened....
As well as a honest look at how it happened , could be of help.
In addition to showing your friend just how to handle his firearm safely .

Yelling , berating , unfriending , etc...may only "teach" the wrong lesson here.
With that said....
Someone can only truly learn if they want to...its that want part that is tricky.
Andy

TTSX said:
This is a learning opportunity you may have messed up.
Click to expand...

I am not so sure.

In my experience, such idiots do not learn from their mistakes. They repeat them again and again. The fact that they didn't think about the consequences beforehand is evidence of a pattern of idiocy. Maybe the idiot will learn from his mistake, maybe not, but I would not want to be around him to find out. Losing a friend due to your own idiocy would be minor compared to the rest of the possible consequences.

If the idiot didn't learn from the experience, he isn't going to learn from a lecture.

Looking at a smoking hole in the ground alongside my shoe convinced me many years ago that I should give up "Quick Draw."

I couldn't ride a horse either. 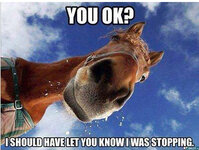 We had a club member, back in the days of handguns, who actually managed to blow up a model 29.

He replaced it - not easy here in UK, with all the paperwork needed to get a replacement gun, basically, applying for one like it was the first time.

A couple of weeks later, with me standing about twenty feet away from him, he did it again.

I was not the RCO of the day, but I AM an RCO, and I ordered him off the range until further notice. The top strap went vertical, split off from the rear of the frame, and the cylinder was opened out. Amazingly, the whole rear 1/4" of the case and head remained in place. My decision was backed up that evening at an extraordinary meeting of the committee, at which I was invited to attend.

He was there too, and explained to us that as a reloader, he DID use manuals, but that he wasn't sure what 'all those columns' of figures' REALLY meant.

Mouths opened, as you can imagine, and hit the table.

Asked what he was loading into the .44 Magnum cases, he replied that he filled them up to the top with 2400*, used a dowel to compress it, and then refilled it, using the bullet, and a piece of pipe on the press handle to get it in. As a result, he had no real idea of how much he had managed to squeeze in, but must have been something in the region of 35gr of 2400....

He was suspended from the club - here in UK, a VERY serious matter, as you need club membership to justify gun ownership. He had not blown up anything else, true, but it was felt that it was only a matter of time before somebody got hurt, even if if was him.

The FAC-issuing authority thought the same way, and evoked his FAC until such time as he proved to have mastered the art of reloading, under supervision. Only then did he admit that although he could read numbers 'quite well', most of the time, 'all those different letters' had proved beyond his ability, and he was therefore pretty much illiterate...dyslexia had struck him, it seems, after a childhood seizure of some kind, his GF told us [she was there too, holding his hand].

A couple of us tried to help him but were waved off, and that was that. Quite how he had managed to fill out the complex FAC application form, we never found out - perhaps GF had done it for him. These days he would have been found out in seconds, but back then, before Dunblane, things were a lot easier. 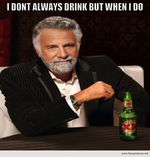 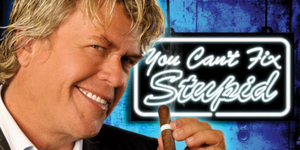 Baldwin award. What a dope.

If only common sense were more common.
Gold Supporter

The Phamster said:
I agree, I am definitely not going out shooting with that guy!!!
Click to expand...

On the contrary, you going shooting with him might be the best thing for him. Will give him some hands on experience and you can give a few words of wisdom. He may have to protect your life with that gun one day, so you want him to be as confident as possible if the time ever comes.

Booze and guns are a bad combination. Your friend and his neighbors are lucky indeed.

Enabling dumbasses creates problems. The “I was in the military” bit generally means nothing for firearm proficiency unless their primary job was to carry that weapon to kill the enemy with.

I would get him a vintage Duck Hunt setup....well, after he replaces his television.
View attachment 1285091
Click to expand...

iPETA got that game banned.

I would suggest he take an AA class of some sort depending upon how often he drinks and/or taking a firearm safety course. It would signal the judge he is regretful of his actions.

To go further, you could offer to subsidize to help play for classes or contact his other friends and family members to help. And if he refuses then I would compemplate cutting ties.
O

I think the more important issue is he was handling and playing with the gun while drunk. I think he probably drives while drunk, uses heavy equipment awhile drunk, etc. He knew that you shouldn't drive or do other things that require good reflexes while drunk. He can't not have heard that. I'd cut the guy loose. Odds of being able to change his behavior with respect to alcohol are not good. People sometimes do totally transform their behavior with respect to alcohol. But when that happens its unpredictabke.

You want to shoot, don't drink.

You want to drink, don't shoot.

They do not go together

Who has gotten an instant approval and who hasn't?
2

The Second Amendment is My Permit!

FINALLY got another member of the family to admit they should have a gun!