The sad thing about this is that it is going to get worse before it gets better. Those who lost their jobs won't be buying as much, which will impact other businesses which will in turn lay off more people. The housing market will tank further as we see more foreclosures. At this point all we can do is to save what what money we can, grow what food you can.

I really don't understand economics, but read that one result of this mess will be deflation, where prices of goods actually go down. This leads to people putting off buying things and an over all downturn on the economy. Hopefully, someone smarter than me will explain it better.
C

Hop Sing said:
I really don't understand economics, but read that one result of this mess will be deflation, where prices of goods actually go down. This leads to people putting off buying things and an over all downturn on the economy. Hopefully, someone smarter than me will explain it better.
Click to expand...

The problem with that.. is that right now, Congress is trying to spend so much more money, that the Dollar value/strength goes down, so prices wouldn't necessarily go down, but go up... however, the value of goods and services may indeed go down.

Hop Sing said:
I really don't understand economics, but read that one result of this mess will be deflation, where prices of goods actually go down. This leads to people putting off buying things and an over all downturn on the economy. Hopefully, someone smarter than me will explain it better.
Click to expand...

For other folks whom may have a want for popcorn, Cash&Carry also is a good value.

Plus they have several kinds of bulk toppings IIRC. We haven’t tried them yet, but might pick some up.

Haven't you been reading the news? There is no life after Corona. Say goodnight, Irene
C

A few months 75% of the people will have forgotten all about the CV lock down and the shafting they received from their politicians.

The WSJ article may be paid content. I've included a few snippets.


A key factor has been the Cares Act, passed by Congress in late March. It lets homeowners whose loans are backed by Fannie, Freddie, the Federal Housing Administration and the Veterans Administration suspend payments for up to a year even without giving proof of hardship. As of last week, 4.75 million people had done so, representing about $1.04 trillion of unpaid principal, according to Black Knight.


Yet when he sought a new loan this month, his lender said it wouldn’t approve a new loan because he had sought forbearance in the past 12 months. That upended his plan of buying a home closer to Minneapolis, where he works as a union carpenter.

“Basically, there’s a notch mark on my credit report saying the word ‘forbearance,’” he said. “It totally stopped our plans and turned our lives upside down.”


Historically, 30-year fixed mortgage rates hover around 1.7 percentage points above the 10-year Treasury yield. That spread is now 2.6 points, implying the mortgage rate should be closer to 2.5% than 3.3% now. 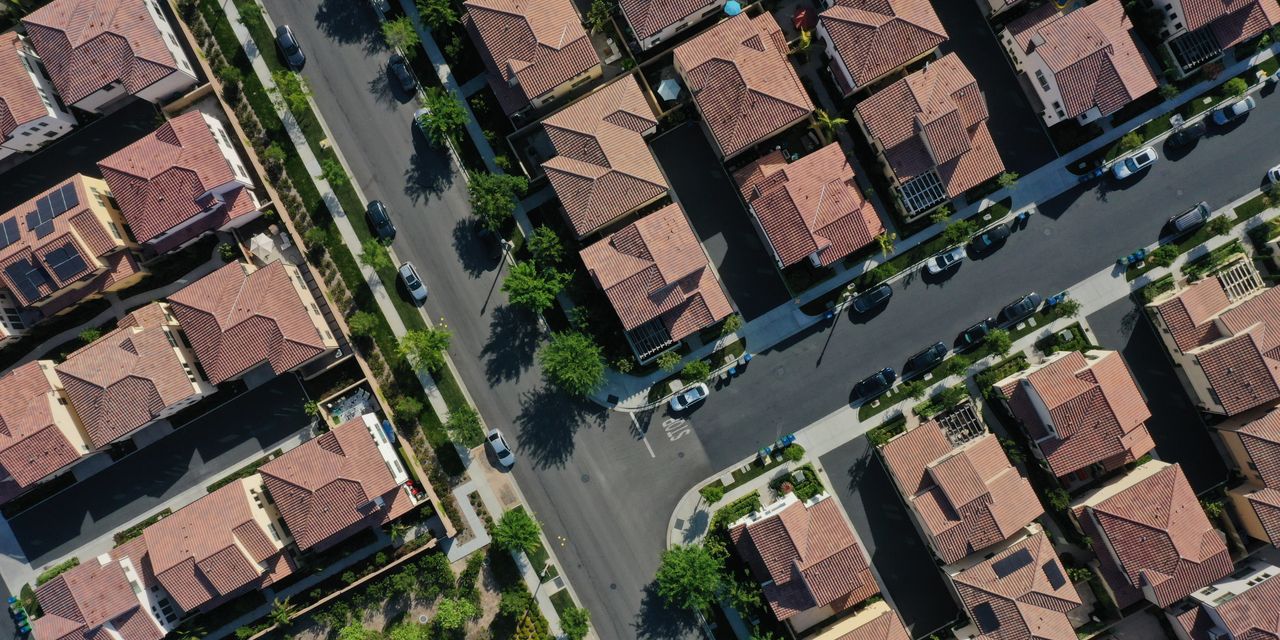 Housing is often the most immediate way the Federal Reserve transmits lower interest rates to the economy, as homeowners refinance to free up cash and as home buying spurs construction and spending. But the downturn and prepandemic regulations are making lenders skittish.

Hueco said:
Worth a listen: