If you ever becomes a politician in Mexico... 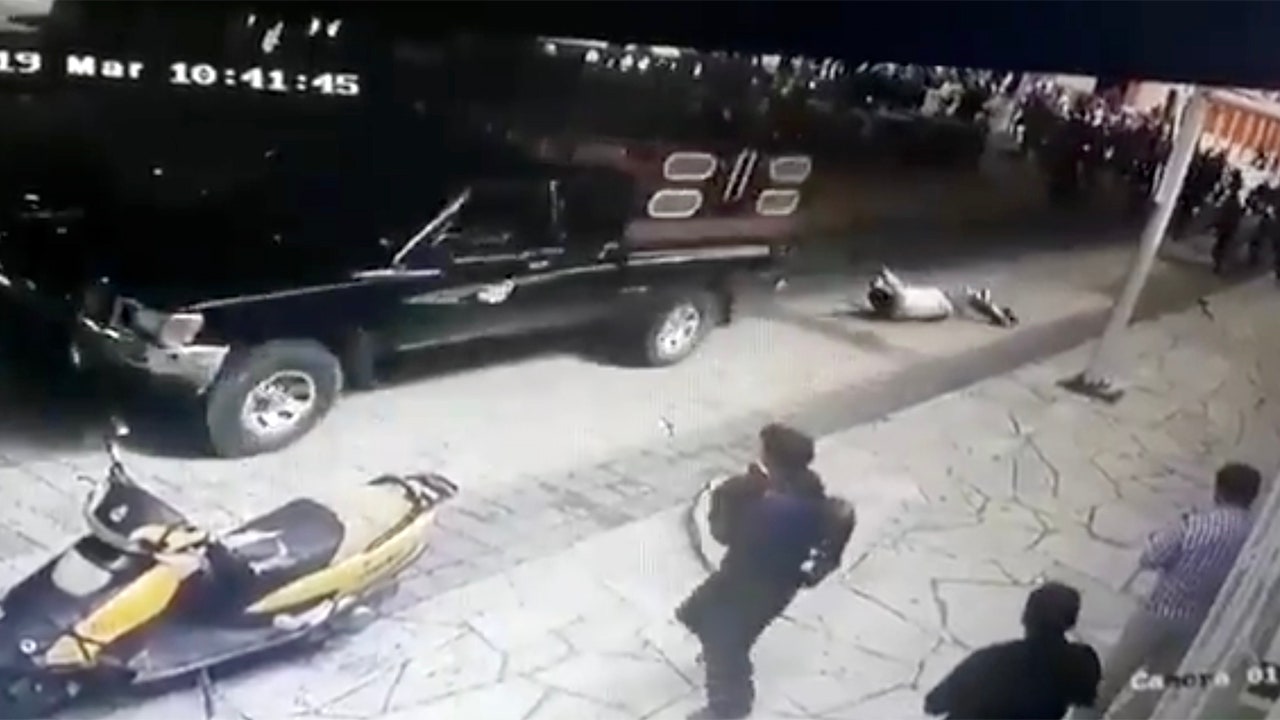 Eleven people were arrested in southern Mexico on Tuesday after the mayor of their village was dragged out of his office, beaten, and then tied to a pickup truck and dragged through the streets of the town, according to officials.

I can think of a few on this side of the border that could use the treatment.

I can think of MANY just in Wa that need to be reminded of their Oath to Office pledge...

If you ever becomes a politician in Mexico...


LOL.....I wouldn't wanna even try......to be a POLITICIAN here in the USA. I don't have all the signed consent forms. You know, from every female that I've ever been with.

You'd think with that attitude there wouldn't be rampant corruption...
Cartel hit!

That's in the state of Chiapas - one of three in southern Mexico that are predominately Indian. Guerrero and Oaxaca are the other two. Those three states have recurring political unrest as the locals are highly resistant to the central/federal Mexican government. Spanish is a second language for many there. When I was in Oaxaca three years ago, most of the road signs were in three languages: local Indian language, Spanish and English - in that order.
You must log in or register to reply here.
Share:
Facebook Twitter Reddit Pinterest Email Link