Fire Season - What is your plan?

Forgive me if this has already been asked/mentioned/discussed:

Has anybody worked with fire retardant spray on coatings (permanent or temporary) that are supposed to protect structures during wildfires?

If so, how were they applied and how long did they last?

Was a little on edge until it started raining too. Still raining, but much lighter - about a quarter inch of rain so far, which we really really needed.

Hopefully this won't start any fires since it was raining - at least at my house. It moved off to the north, far enough to where I could not hear the thunder.

Interesting side effect; I have some small surface mount solar LED lights on my porch, when the lightning was close enough they would go on for a second or two (normally by this time the battery has run down enough to where they are off). I think it is the static electricity because the porch light did not turn them on. Also, I could see my breathe, the outside temp was 64* - must be the humidity.

Thunderstorm went on for more than an hour with rain - lost power for a few seconds. I haven't been outside much, but everything seems damp now - got 0.6" of rain (at least, I think my rain gauge broke last year).

No word of any fires caused by the lightning - yet. 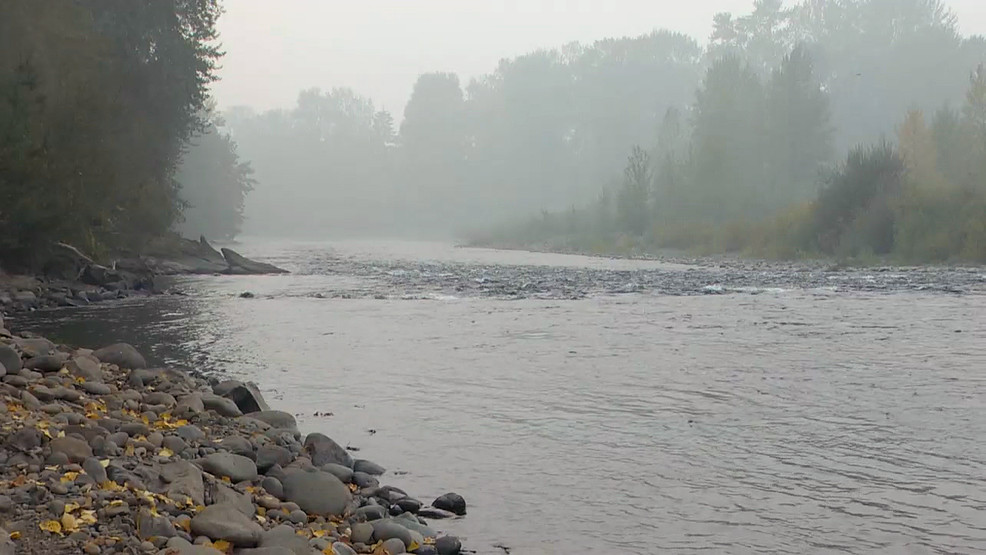 Rain helped crews battling Oregon wildfires, but it didn't put them out

PORTLAND, Ore. -- After a day of rain across much of Oregon, officials say the moisture and humidity helped crews battling Oregon wildfires, but it certainly didn't put those fires out. Rain came overnight to much of northwest Oregon, falling over some of the largest fires in the state...

As I've mentioned before - I know from experience that fires can burn for months, sometimes unseen. Stumps can burn down into the ground and spread - rotten stumps are especially bad. Debris and slash piles burn really hot because the fuel is all in one place, so they burn into the ground too.

Look for smoke - where there is smoke there is fire.
A

Fire season not over yet: 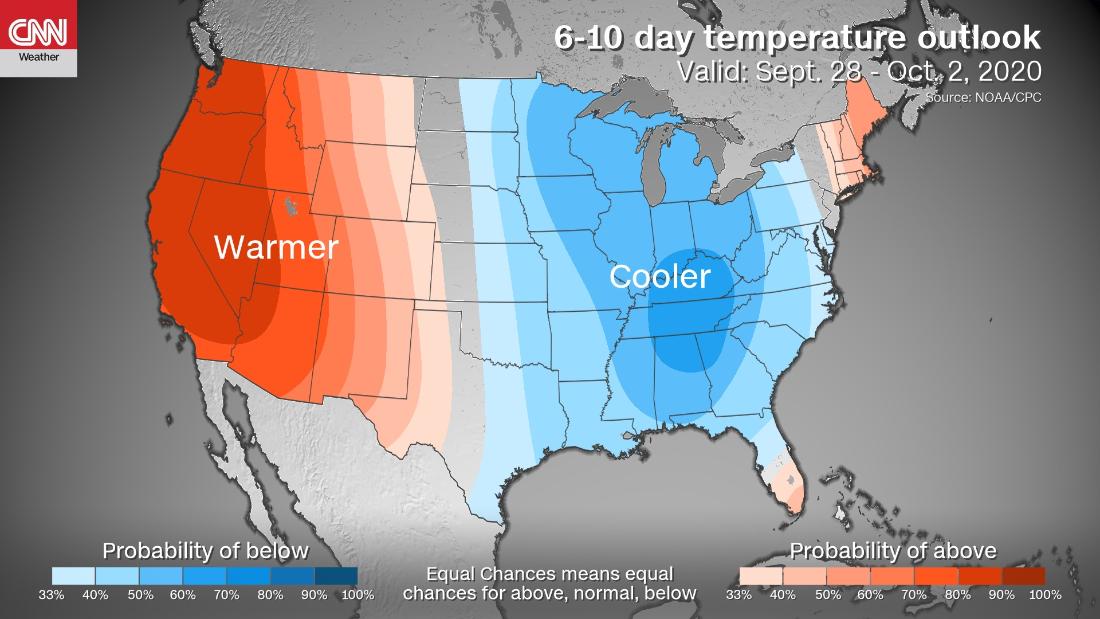 Hot, dry conditions return for wildfire-weary West and could last for weeks

Oregon, Washington and other areas of the West will get a welcome break from dry weather Thursday and Friday, with some rain in the forecast.