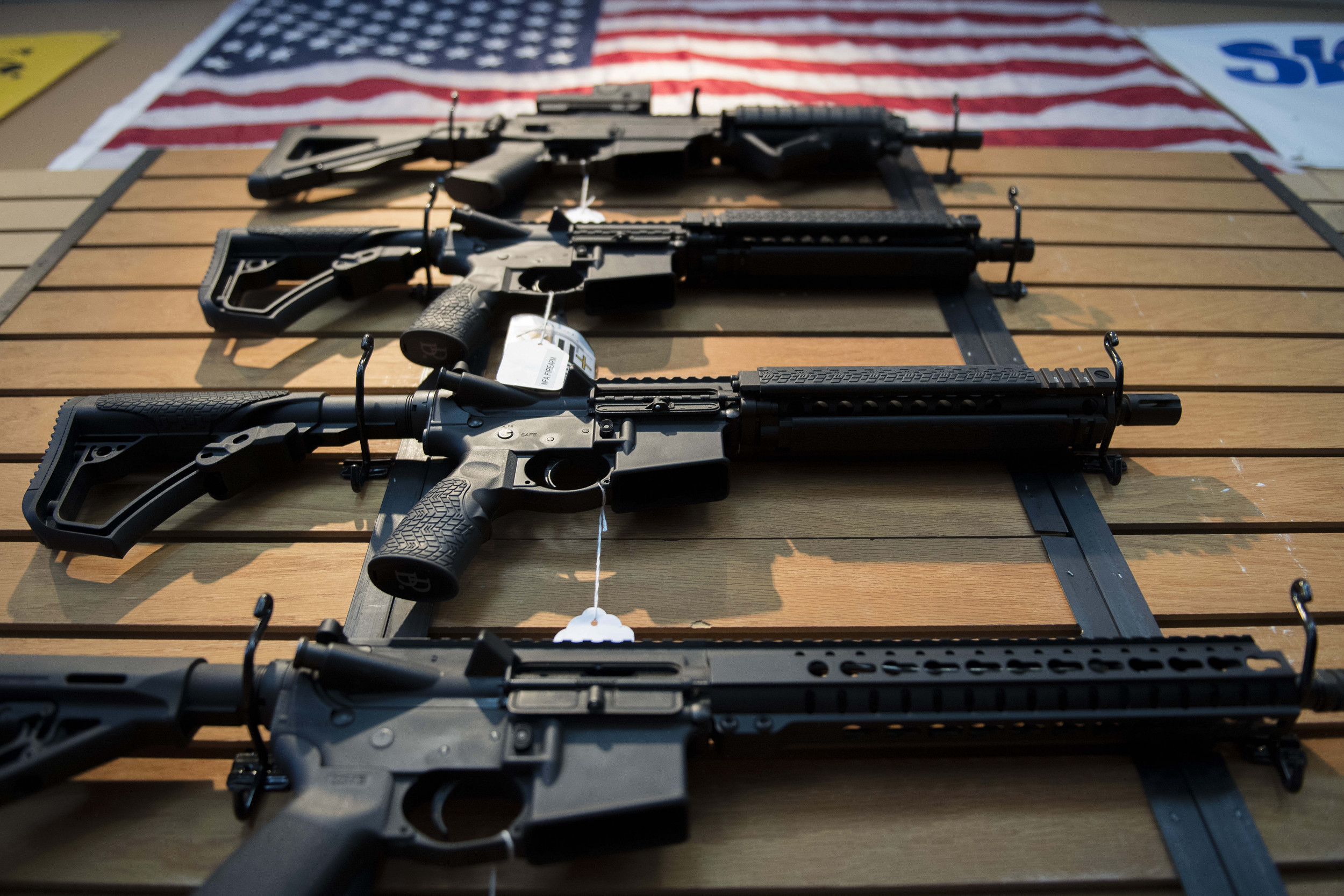 A federal appeals court on Thursday upheld a county-wide ban on assault weapons and limits on magazine capacity. The three-judge panel rendered a unanimous opinion for the court, including the assent of Trump appointee Judge Amy Joan St. Eve.

So, how are those Trump judge appointments working out for you?

From what I read, it’s not so much a case of upholding the ban as it was dismissing a case that was probably presented in a weak and ineffective manner.

It wasn't a ruling on the ordinance per se. The court had previously ruled the ordinance was constitutional. Two guys tried to challenge that ruling but the three judge panel found that the plaintiffs were not presenting any new arguments so the case was dismissed, that's all. That's what you get for getting your news from Newsweek, which doesn't even publish a magazine anymore because of lack of customers.

The Heretic said:
So, how are those Trump judge appointments working out for you?
Click to expand...


He's got what, 150 or so judges confirmed so far? Do you think every one is going to rule in a way you think they should 100% of the time on every issue? Give me a break.

Thursday at 5:11 AM
Ridge Walker
A
National Common Definition of "assault weapon", tweek to avoid it.

National Oh shiznit. They're trying to pack the Supreme court...
2 3 4