I was just about to ask when the season opener is...

Dinglenutz said:
Many recent mobs have, however no homes in the community were damaged. The mob went to do what they said they would do, protest at the mayor's house. I wish the armed homeowners well, but I don't see myself reacting like that. I hope not anyway. Emotions are powerful things.
Click to expand...

This group was peacefully on their way to protest their mayor. If Mr. Pink would have stayed inside like his neighbors, he'd be enjoying yet another peaceful cocktail hour with his beautiful young bride and her Bersa. Instead, he esclated the situation and put his ambulance-chasing law practice at risk. That guy needs a major reality check, and he's fortunate to have so much money to throw at the problems he's about to face.

If that was just a regular joe who did that, do you think it would go differently?

Are these people being charged? Am I missing something?

CLT65 said:
Are these people being charged? Am I missing something?
Click to expand...

Not yet, but the St Louis prosecutor is a Soros backed shill who already called the couple out and accused them of a "violent assault". 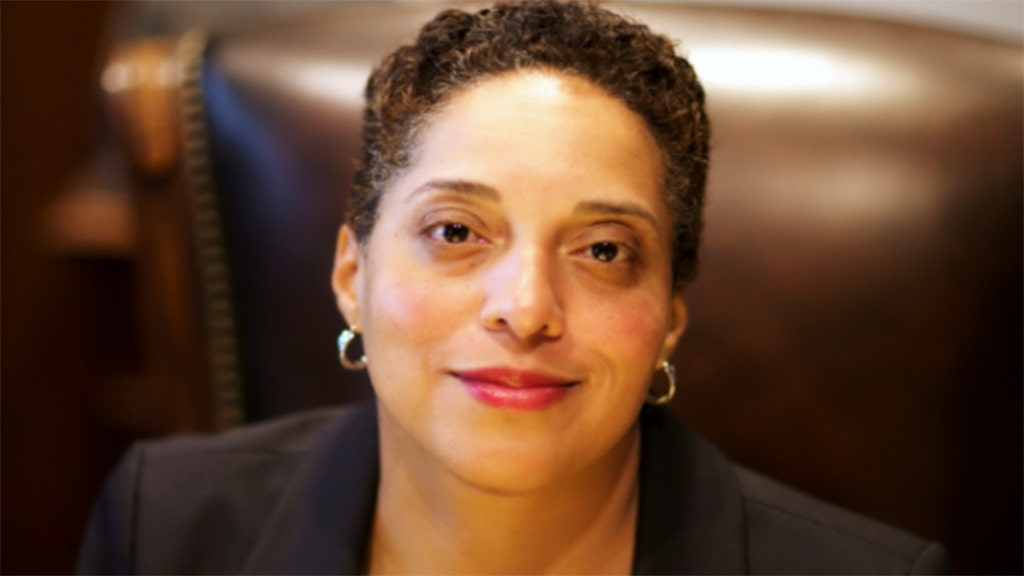 St. Louis Circuit Attorney Kimberly Gardner has said that her office is investigating the confrontation between a gun-toting couple who stood in their front yard as those she called “peaceful protesters” marched through the private neighborhood.

Fortunately for these folks, they can afford top dollar for private security until the whole ordeal blows over.

Most of the rest of us schmucks aren’t so fortunate, so we have to be more careful.

CharlieWho said:
Fortunately for these folks, they can afford top dollar for private security until the whole ordeal blows over.

Most of the rest of us schmucks aren’t so fortunate, so we have to be more careful.

I agree. I wouldn't want to be anywhere near any of these happenings. I'm glad I live in an area where anything like that going on anywhere near my neighborhood is exceptionally unlikely. Right, wrong, or in-between; I don't want anything to do with it.

As a purely practical self-defense, if I ever found myself in a similar situation, I'd put the family in the car, lock the house, and let my home insurance deal with any fallout. That's not meant to criticize these people or anyone else who would defend their castle (literally), but in this current environment I sure wouldn't want to be today's Youtube star and target of the radical left's rage.

Interesting times we live in. It's a time when some can break the law with impunity, and others must worry about legal consequences for things that otherwise might be considered reasonable. And, of course, which side you see as reasonable typically depends on your political perspective.

CLT65 said:
Interesting times we live in. It's a time when some can break the law with impunity, and others must worry about legal consequences for things that otherwise might be considered reasonable. And, of course, which side you see as reasonable typically depends on your political perspective.
Click to expand...

Honestly, without this kind of pushback, I fear the mobs will take over amerika... Just look how politicians roll over for them to have their bellies scratched. It’s going to take people standing up to these bullies, putting them back in their place.

Destruction of other people’s property, trespassing, rioting, burning buildings and looting has absolutely zero to do with George Floyd’s death. Now they’re just trying to take over the streets like some third world warlords.

nammac said:
Destruction of other people’s property, trespassing, rioting, burning buildings and looting has absolutely zero to do with George Floyd’s death. Now they’re just trying to take over the streets like some third world warlords.
Click to expand...

Yup, Mogadishu coming soon to a doorstep near YOU...

It’s only a matter of time before this stuff comes to the burbs in larger numbers. Their barrel discipline needs work but overall I applaud them for protecting their home.

citizen a said:
It’s only a matter of time before this stuff comes to the burbs in larger numbers.
Click to expand...

nammac said:
Destruction of other people’s property, trespassing, rioting, burning buildings and looting has absolutely zero to do with George Floyd’s death. Now they’re just trying to take over the streets like some third world warlords.
Click to expand...

I suspect the suburbs won’t be as welcoming as Portland, Salem and Eugene... They may experience a welcoming similar to those “protesters” experienced after breaking into the private, gated community in St. Louis...

EHJ said:
Have you ever been gang mugged?

"Hey man, can I bum a quarter...?" got me my first black eye and cracked ribs. And that was only 4 of them.

Stuff like that happens to you just once will change you quick.
After that - it's all about MY PERSPECTIVE.
Click to expand...

Twice. 3 broken ribs the first time. Cracked skull the second. Both were racially motivated by what was yelled. Second time woke up with my teeth on a curb. Thankfully they decided not to stomp me out. I feel the privilege.

Diamondback said:
Yup, Mogadishu coming soon to a doorstep near YOU...
Click to expand...

I've been too Mogadishu, and that place was a wreck!

A time is going to come when, a die hard Patriot, is going to push back because he/she is tired of the criminals getting away with what they are. They're not going to stand by idly while heathen scum sucking domestic terrorists ransack their property or possibly do them or their family harm! What's going to be a real eye opener for America, is when said person or persons, do not go quietly into the night to face a mock trial that will be stacked against them, and they fight back against those who try to take them for standing up! Incidents like Ruby Ridge will pale in comparison.

I get the gloves,,, dang AK’s heat up fast as hell. The vest.. he’s probably a Somali SEAL And just stormed the beach.

Maybe he is a fan of “Billy Jack” movies, and prefers bare feet for fight or flight?

Hueco said:
Cherry picked images that have nothing to do with the event in question, and the assertion that if people don't think or act like you they are clueless and cowardly.

I saw one photo (probably scrubbed now) that showed what looked like an AR barrel pointed toward the house. Can't find it again.
Last edited: Jul 1, 2020

Well, looks like Tucker Carlson actually interviews the guy himself and his story sounds pretty credible.. And, these were not "PEACEFUL FREAKIN PROTESTORS" .. They were angry, wild and they did thrash the gate of the property and they didn't particularly have the right to come just marching into a private neighborhood like unannounced and start harassing the locals. Yes, the freedom to protest is one thing, but just to go marching down and take over somebody's street like that I think should bring up some legal questions. Considering we are talking St. Louis, which has THE highest homicide rate in the country and has had some of the worst riots I can definitely feel the guys pain and fear.

Turns out he actually renovated that house back when it was a run down decaying neighborhood and him and others helped restore that community. They were not simply just wealthy people who inherited some expensive property. There is a lot here that the COmmunist Media is not going to tell you.

I understand the problem with some yahoos just coming out with guns to terrorize protesters, but in my opinion, this was some wild angry protesters coming to terrorize the neighborhood and in a free country their reaction would probably have been more than justified. That being said, nobody should break the low ready rule of keeping your rifle muzzle down until you feel no other option than to engage. And, of course, that is what the crooked and racist anti-white DA in St. Louis is going to try to use against them now.