RobMa said:
Don’t forget to stop watering the trees because they house the tics…
Click to expand...

Fixed a typo in my original post….. STUPID auto-correct.
F

Stop petting the prairie dogs...not a new subject in CO. Apparently I need to help out with another another P dog shoot.

I did my part this AM to help stop the spread of tularemia as a cottontail jumped out in front of my tire on a suicide mission. Sure a lot of the buggers around this year.

flashpan said:
Stop petting the prairie dogs...not a new subject in CO. Apparently I need to help out with another another P dog shoot.
Click to expand...

I'll wear this mask. Should keep me protected ....

Plague has been around a long time, and it has mutated with some strains more deadly than others. 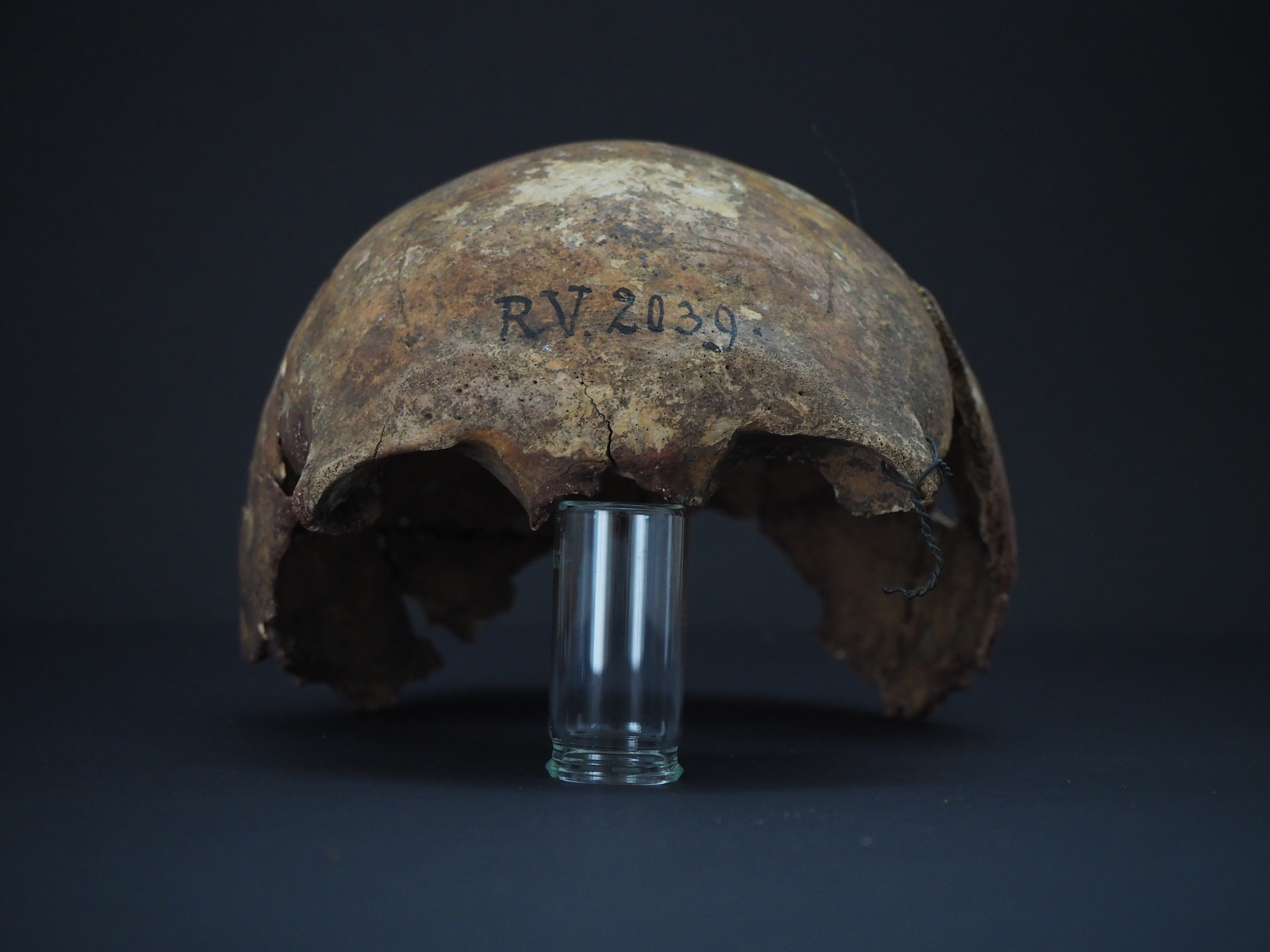 This 5,000-year-old man had the earliest known strain of plague

The oldest strain of Yersinia pestis -- the bacteria behind the plague that caused the Black Death, which may have killed as much as half of Europe's population in the 1300s -- has been found in the remains of a 5,000-year-old hunter-gatherer. A genetic analysis publishing June 29 in the journal...
www.eurekalert.org

OK so don't play with skeletons because they might have the plague on them. Got it.

And watch out where the huskies go and don't you eat the yellow snow....
Andy

is in the wind

Priming the pump in case the 'rona well runs dry.

Longwalkhome said:
"While four people have died from the plague since 1934, the last four cases - one in 1995, two in 2010 and one in 2011 - all survived, according to the Oregonian. While a plague vaccine exists, it is no longer sold in the U.S. Read more: Oregon man diagnosed with "black death" plague"

Its treatable now too as opposed to the dark ages

What I'm a bit worried about is the Murcomycosis epidemic in India. Mucor will literally eat your face off. The last patient I saw with it lost one eye and most of the bone and upper jaw on one side of his face from the infection.

If I had to choose, I'd probably take plague over Mucor

Where's @The Heretic when you need a plague doc...?

And didn't @308 have a plague doctor avatar at one time?
And who was the guy who was working on a plague doc costume? The beaver/some sort of rodent avatar guy...? Was it @Wombat of Doom, mebbe?
Last Edited: Jul 30, 2021

I think @Stomper was referring to snakes, the last sentence in @arakboss's post before his.

sobo said:
I think @Stomper was referring to snakes, the last sentence in @arakboss's post before his.

My bad, sorry @Stomper and all youall