Lennie said:
At the end of the article, this guy has prior felony conviction(s?). Why doesn't the headline scream "Convicted felon breaking the law again".
Click to expand...

Because it doesn't fit the narrative

Melman said:
How much did Biden get accomplished between 2008-2010 when liberals had full control? Did he use any ex’s give action to reclassify guns without congress 2010-2016? Nope
Click to expand...

An internal Department of Justice document explaining how the Biden Administration plans to restrict so-called ghost guns was leaked on Tuesday.

Here’s what everyone needs to look at! 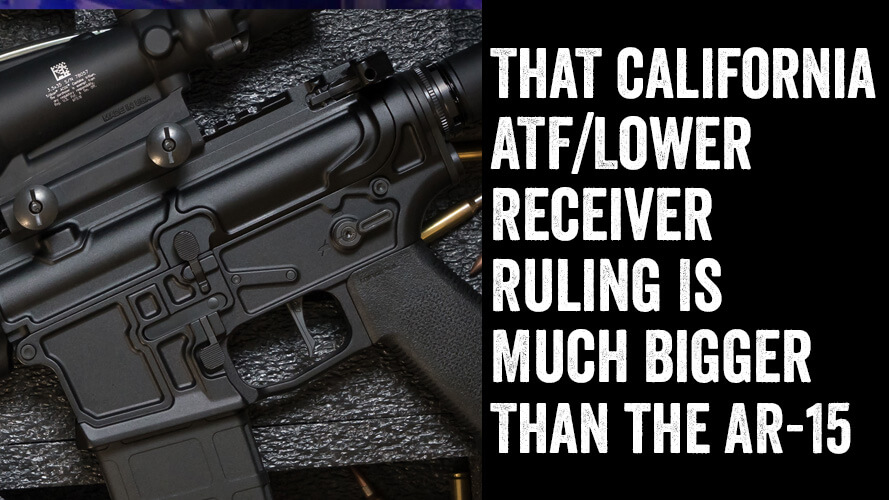 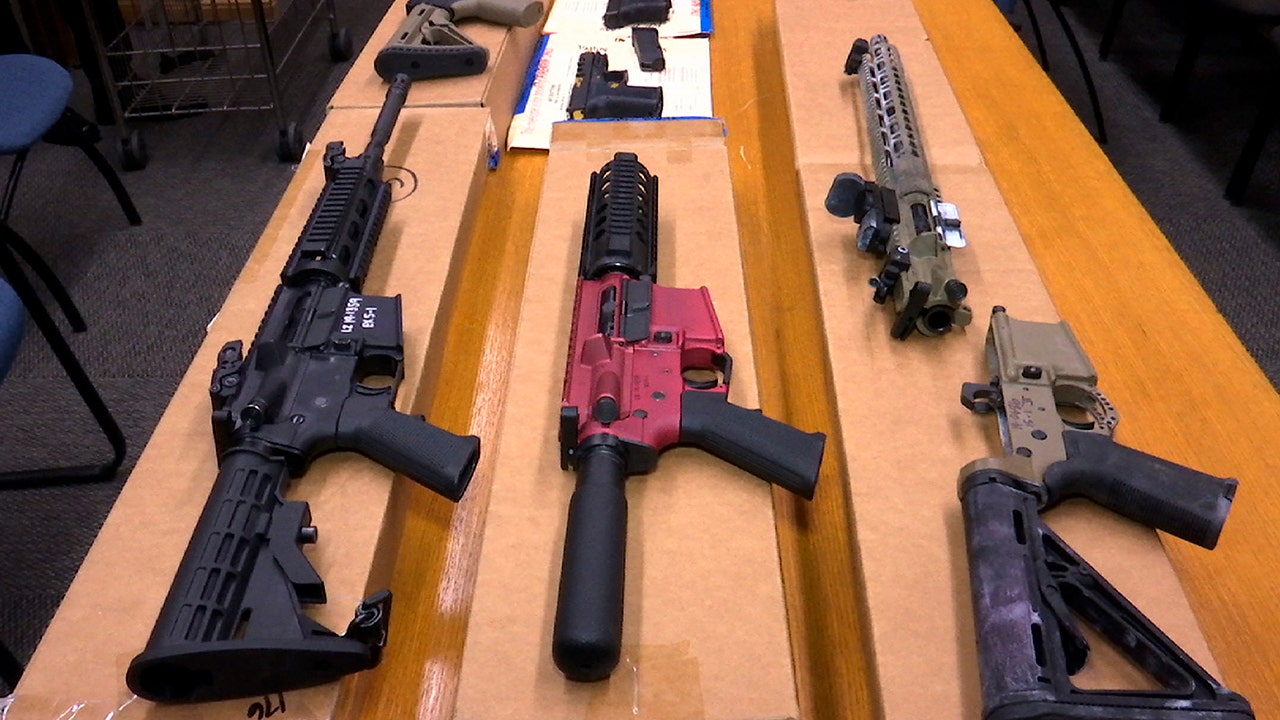 The Department of Justice (DOJ) is expected to take action on “ghost guns” on Friday, keeping with an executive order President Biden issued last month, according to DOJ sources.

The Department of Justice today issued a notice of proposed rulemaking that would update the definitions of “firearm” and related parts for the first time since 1968.

Definition of “Frame or Receiver” and Identification of Firearms | Bureau of Alcohol, Tobacco, Firearms and Explosives

On May 7, 2021, the Attorney General signed ATF proposed rule 2021R-05, Definition of “Frame or Receiver” and Identification of Firearms. The goal of the proposed rule is to ensure the proper marking, recordkeeping, and traceability of all firearms manufactured, imported, acquired and disposed...

This proposed rule would:

Seems like a pile of crap but I'm reading

Ghost Guns were always low hanging fruit, so this is no surprise! While it was inevitable and it is most certainly an infringement, we all knew this was going to happen! Sadly, this is the future of our firearms rights, remove them one regulation at a time! At least that phucking Choad Merric Garland isn't on the SCOTUS like Obummer wanted, so as attorney general, were stuck with him! Now all we need is that prink FBI anti gun activist to be put in charge of the BATFE for the tri-fecta of phucked!

OK so what I'm seeing is a collection of politicians and their supplicants who just don't understand that the world has passed them by. 3D printers are probably not going to get worse or more costly, which negates a lot of the proposed changes, and all of the enforceable ones.
6

AK0perator47 said:
Here’s what everyone needs to look at!

And then look at this!

I'm curious of what the status of un-numbered 80% lowers already in private hands (i.e. not being sold/transfered or held by a manufacturer/other licensed firearm entity) will be. Not milled beyond the 80%, not built on, just received pre the new rule and sitting in a box on a shelf.

"At the same time, consistent with the intent of the GCA,69 nothing in this rule would restrict persons not otherwise prohibited from possessing firearms from making their own firearms at home without markings solely for personal use (not for sale or distribution) in accordance with Federal, State, and local law.70" p. 45

at least w/ the feds. State and local... lol it's all going to be made illegal in Oregon so we'll be screwed.

National GOA - State of the Second: An update on Biden's anti-gun agenda - with GOA