Are these the last days of freedom in OR?

After reading what IP17 and 18 state...
Both definitely fit the description of infringement.

Since they don't seem to understand "shall not be infringed", perhaps they will understand SHALL NOT BE OBEYED.

GrayGoose said:
Since they don't seem to understand "shall not be infringed", perhaps they will understand SHALL NOT BE OBEYED.
Click to expand...

I will not com-ply if this passes, im going to the range with 20 loaded clips and do my thing. ill sit in my car and wait for a warrant if i have to. try to break in and Find out my view of defending myself and property is!
E

How many people went out and bought guns during COVID closures and how long did you have to wait, what were BGC ques times like for you? How many of you were first time buyers, regardless of background and what was your main reason for buying?.
Remember that 4473 that seemed to ask a lot of questions and that background check wait?
Almost like there's already a process for this that keeps criminals at bay...

I recall ques up to 5k and people being told they would be waiting a week for a call back at best.

How many people applied for a CHL while the closures were in effect? How long did that process take before you were able to legally conceal carry after getting your license?

I recall Washington county sheriff's office being closed and you would have to mail in your request, how many people are fluent in using the mailing system? How long does it usually take to get your mail? Ever notice those postal workers are working later and later usually from being short staffed?

Any DPSST armed guards here, how's that annual armed guard refresher course you have to take by law?. Last time I went there was a class room of about 12 people out in Sherwood that cost $300 and was a 3 day course 8hrs first two then another 4-5hrs qual at threat dynamics.

But wait....you cannot get a permit unless it's thru a police department chief or county sheriff according to this. Do they currently offer armed training licenses/courses that people commonly take?. I see one for Clackamas county but not one in Washington county. Google your area and see if you get an official police firearms training program that's open to the PUBLIC, exclude private firearms training as those do not count. I don't see any for Portland either that's not private.

Remember not long ago it was all the rage to hate cops and defund the police at all levels nationally.

Just some things to consider if you're leaning undecided on this.
Last Edited: Aug 12, 2022 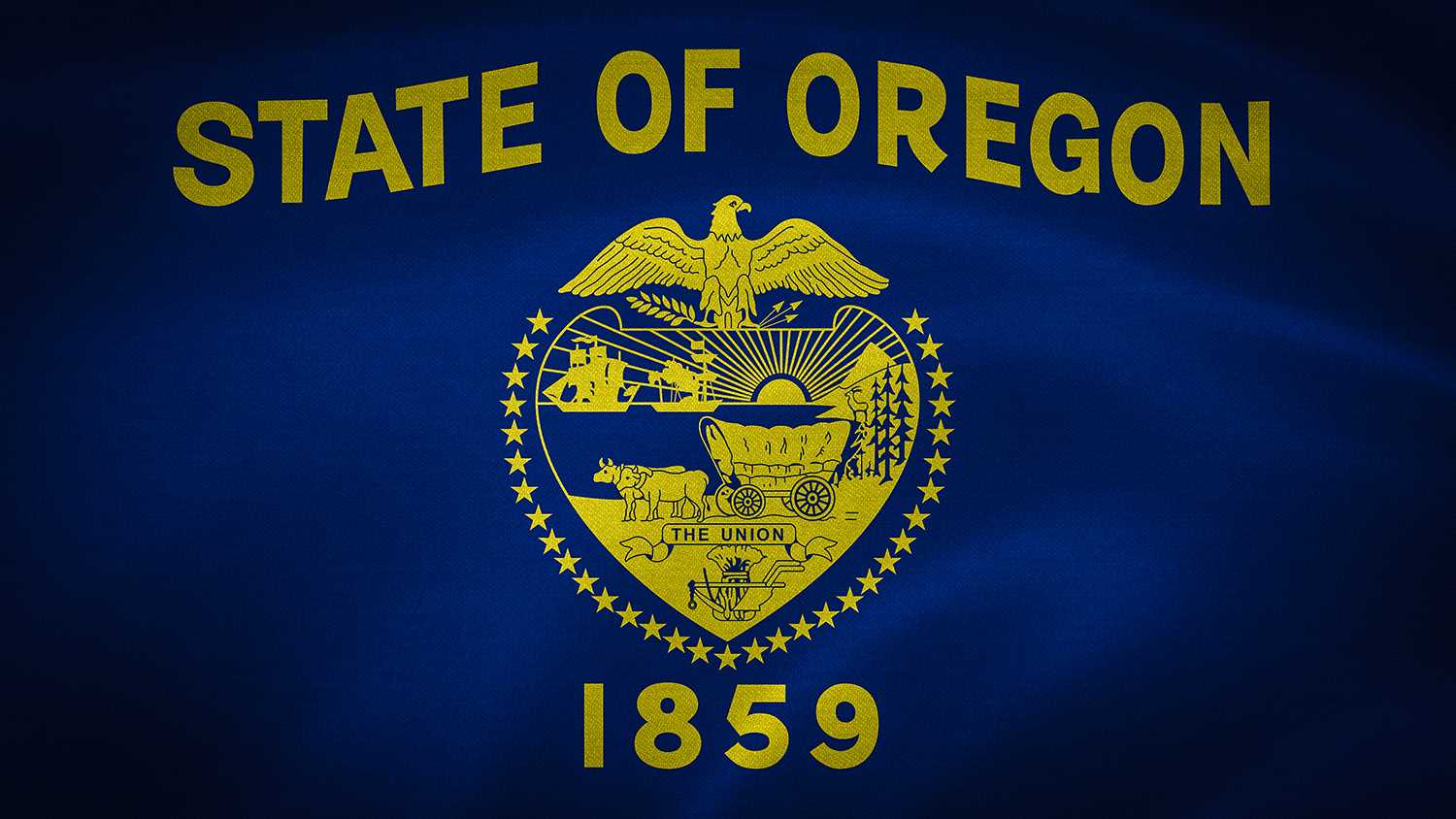 This week, the Explanatory Statement Committee approved Ballot Measure 114’s (formerly IP 17) summary that will appear in the voter pamphlet.

This just dropped today. Saw the original post on tweetland from a 2A source.

And this is exactly why you can't argue with them using logic. More than one person at LEVO thinks this totally makes sense. More than one of their lawyers apparently agreed. And so did the State. The lunatics are clearly running the asylum in Oregon.
E

But it's a good thing we don't have to sway LEVO. We only need to concentrate on the non afilliated voters and people on the fence. I am willing to bet a good majority of people regardless of party will vote against this after the last two years record gun sales. Not all of them came from strictly right wing conservative white males, articles of FFLs reporting uncommon unlikely first time buyers being their primary customers.

The biggest thing is letting people know not to get duped by putting a RIGHT behind a PERMIT and letting them know there's currently groups fighting with litigation to preserve these rights and restore them federally and more locally in other states. Whats easier just vote NO on this come November.

If you need help registering to vote in order to cast your decision the process is easy in Oregon: 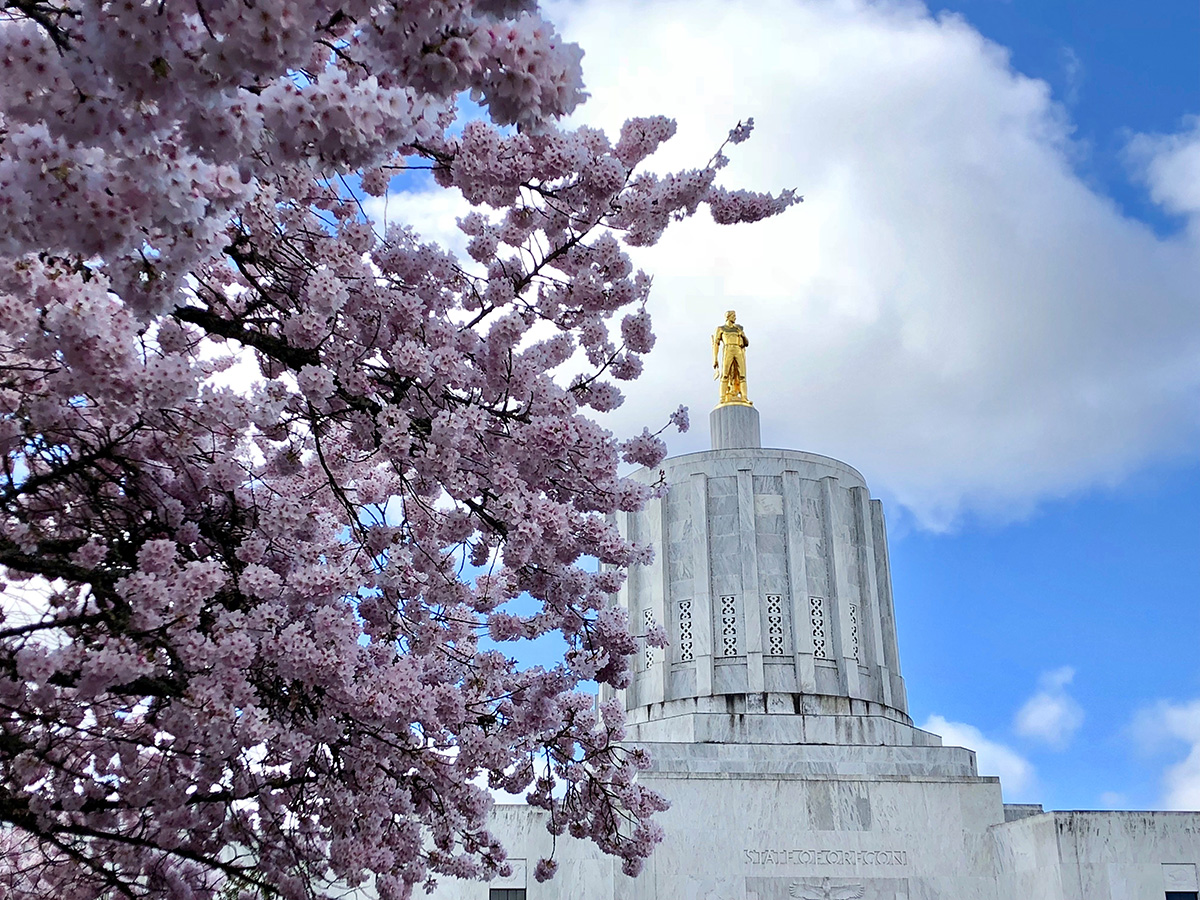 The Oregon Secretary of State works to maximize voter participation, is a watchdog for public spending, makes it easier to do business in Oregon, and preserves and promotes Oregon history.

Takes less than 5minutes to defend yours and your families futures rights.

If @Joe Link could set up a No on BM 114 donations page, I would be happy to contribute.

that be great man!!
E

Going with that if we could get a stickied locked info thread on here about 114 and something in the classifieds that at least alerts people to it's presence would be nice. If passed this site would be feeling it from the lack of anyone immediately having a permit to buy/sell/trade and likely traffic, I would think, plummits.

Wild thought, if 114 passes how do WA/OR residents do transfers with one another? OR requires a permit to purchase WA doesn't... can out of state apply for a permit in Oregon? This doesn't cover that aspect does it. It does cover private party transfers needing a permit but it doesn't cover out of state coming into Oregon specifically. Oh and its a felony to do a transfer if the person buying doesn't have a permit or a cleared BGC. Yikes...

Gotta get the word out and get people alerted. They've done it before not sure why it's not being done now.
Last Edited: Aug 12, 2022
E

Remember they split IP18 from the petition gathering to be used in the 2023 legislation. These two originally were intended to pass thru the petition process but late game LEVO decided to split 18 to try and use in the coming legislation next year.

So if IP17 (Measure 114) seems harmless it was originally meant to be in conjunction with another more dangerous bill against your rights.

E4mafia said:
So if IP17 (Measure 114) seems harmless it was originally meant to be in conjunction with another more dangerous bill against your rights.
Click to expand...

They will not stop. You may not be directly affected in this round, but they’re coming for you. Your arms are grandfathered until they aren’t.
C

The only ways I can see that would stop all these assaults on a singular Constitutional Right... and prevent the rest of the Rights from being similarly assaulted...

Give actual teeth, a legal way for either States or County Sheriffs to arrest Federal agents and officials violating USC 18 Secs 241 and 242, and to legally remove Fed Congress and State Legislatures people from positions if they are actively disobeying the SCOTUS policies, actively conspiring to deprive citizens of civil rights as laid out in USC 18 sections 241 and 242....

Hell, I would, too, and I don't even live in Oregon!

Well that makes 2 of us.

BrentN said:
Well that makes 2 of us.
Click to expand...

We gotta stick together - what happens there happens here and vice-versa. That's why I donate to SAF through the Fred Meyer program with every purchase.

So if we consider the US population as the people inside the fortress walls and the constitution and laws as the fortress walls, then it seems to me the politically active idiots on one side love antifa, chaos, and hate police, the military, and the second amendment and those who believe in it.

So the second amendment as our fortress, as upheld by scotus is our best defense. The time lag of things working through the court is the killer it seems to me.

I don't mean to disparage the education efforts, politics, etc. but the fortress is the thing that will win the day in the end. I do think education efforts etc will impact the undecided average person though (ie "get at least those people to love you"). Don't know if that makes any sense or not.

My understanding is that Scotus has already vacated the 9ths ruling and GVR'd it. The Ninth has remanded it back down to Benitez which the WA gun law says is a stalling tactic.

Thank you for this!

sorry, too aggressive after thinking about it. This site isn’t the place for political content. Edited to reflect
Last Edited: Aug 13, 2022 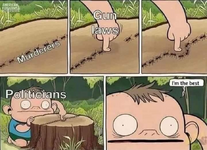 Idea as to what firearms are worth

Owner of Diversified Machines took his life one day prior to sentencing?