In the hills
Bronze Supporter

GOA says tell your senators to oppose the nomination of Merrick Garland to AG, and also oppose Xavier Beccera for HHS: 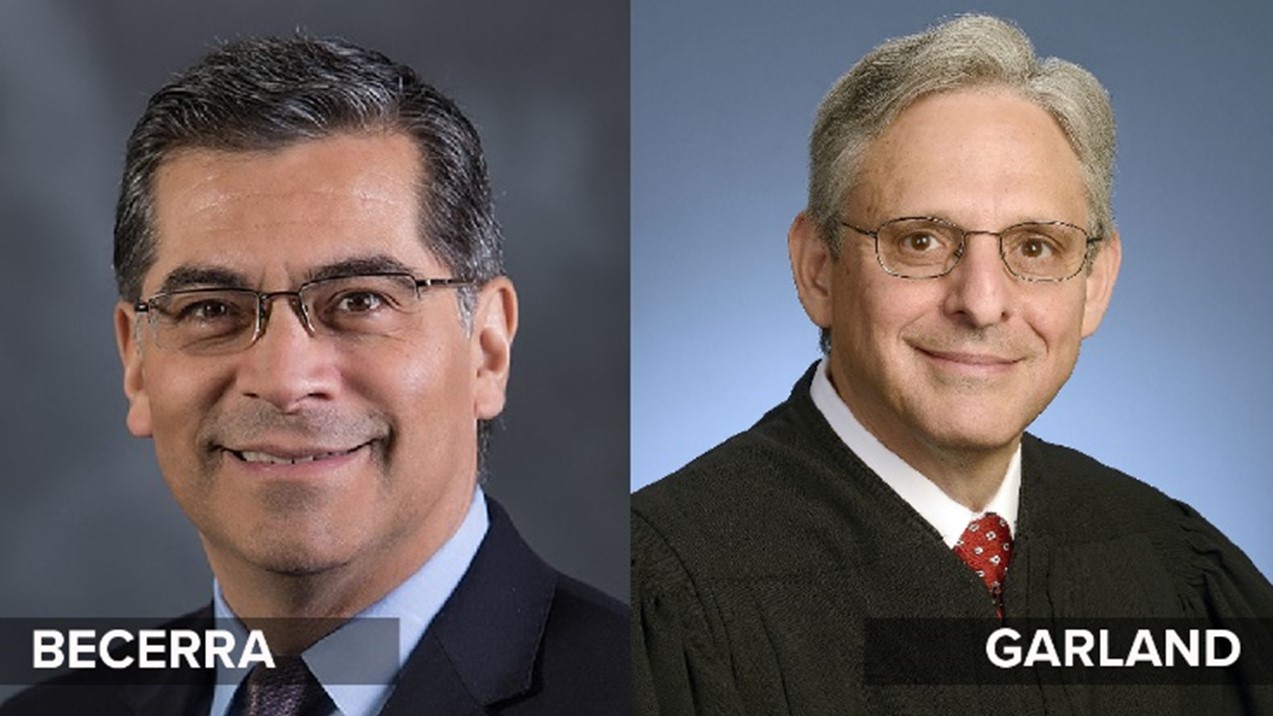 Demand PUSHBACK against Biden’s Nominees! Do you remember when Joe Biden campaigned for president on the promise that he would de-politicize the Justice Department? And that he would “follow the science” with respect to his policies at the Department of Health and Human Services? Guess what...


This is a 5 minute GOA video on the same topic:

Article names the guilty Republicans who voted to move the Merrick Garland nomination to the full Senate: Garland said last week that if confirmed, he would make the prosecution of white supremacists and others who stormed the Capitol on Jan. 6 a top priority.

"Republicans Chuck Grassley of Iowa, the ranking member of the committee, Lindsey Graham of South Carolina, John Cornyn of Texas and Thom Tillis of North Carolina joined all Democrats on the panel in supporting the nomination."

I left messages on the machines of:

Emails sent to all, including mine. Now if the other 55565 members will also get involved.. maybe..just maybe..
Appreciate the news

But, but, but, an OP on another thread on this site this morning said that our guns are safe and to not worry.
B

For sale: I have 32 overpasses for sale on I-5 in Seattle and neighboring areas. Install your own toll booths for money making venues year around. Don't miss out on this fantastic opportunity. Cash sale or Bitcoin only. $1,000,000.00/ea. Contact 206-bit-emee.

All the more reason to kiss the sphincter of the noobs here selling their 9mm ammo for $1.00/rnd...

Thanks for the heads-up. I got through most of the first page before my Ignore list scored another hit.

Lilhigbee said:
Thanks for the heads-up. I got through most of the first page before my Ignore list scored another hit.
Click to expand...

And the BULLSNOT just keeps coming

National Let's just strip firearm owners of ALL their Rights

National Just got this email

What’s next from Congress? 2A adjustments?
2