Yep, out of his mouth! 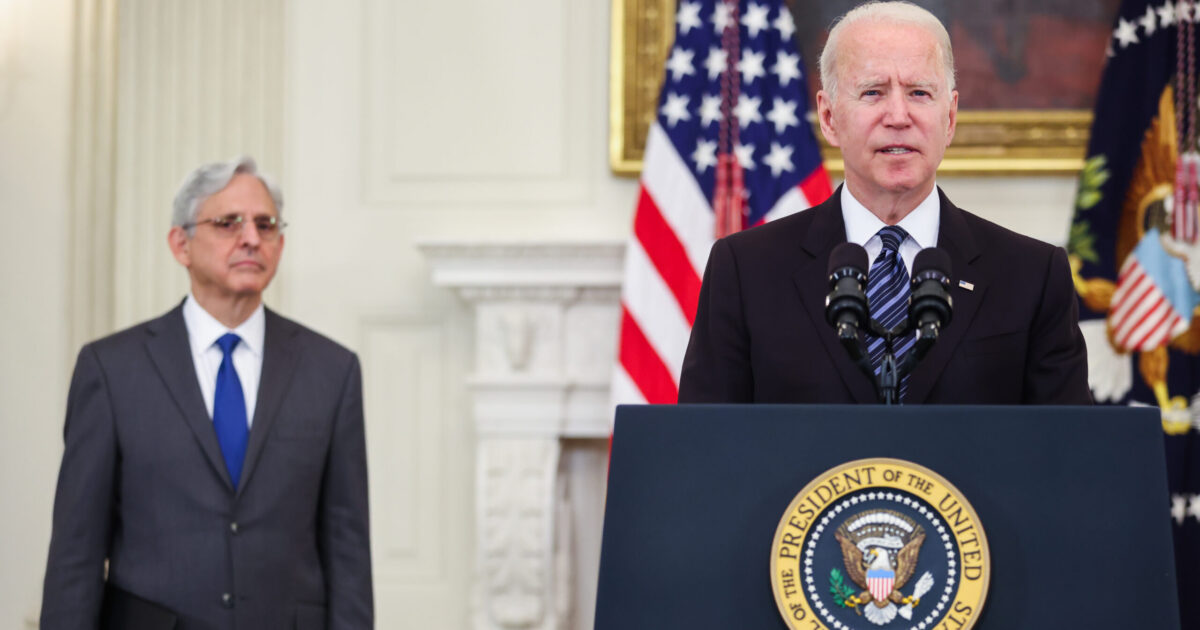 Cracking down on "rogue gun dealers" and enforcing background checks won't stop criminals from arming themselves.

RVTECH said:
5% of the gun dealers sold 90% of the guns used in crimes.

Yep, out of his mouth! 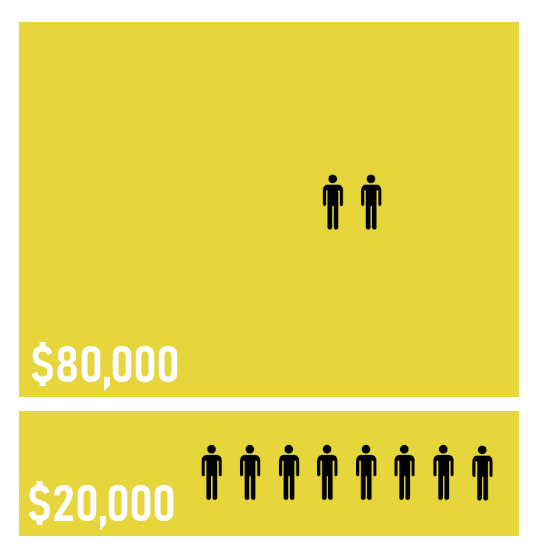 Are those the 5% intimidated into compliance for Fast & Furious

Are those 5% even licenced dealers? I bet their more of the back alley, trunk of the primered Taurus kind of dealers!

He’s so full of bubblegum his eyes are brown!!!

Actually I think you might actually mean - according to the puppet masters pulled Biden’s strings...

well yeah… thats fine but what about the history of the guns? was it illegally straw purchased? was it stolen? was it sold FTF no BGC? was it some poor bassturds boating accident gun found, restored, used in a crime? lots of variables there…

joe, youre a moron.

i apologize to all the morons out there for insulting you by saying that.

Maybe it was from these guys 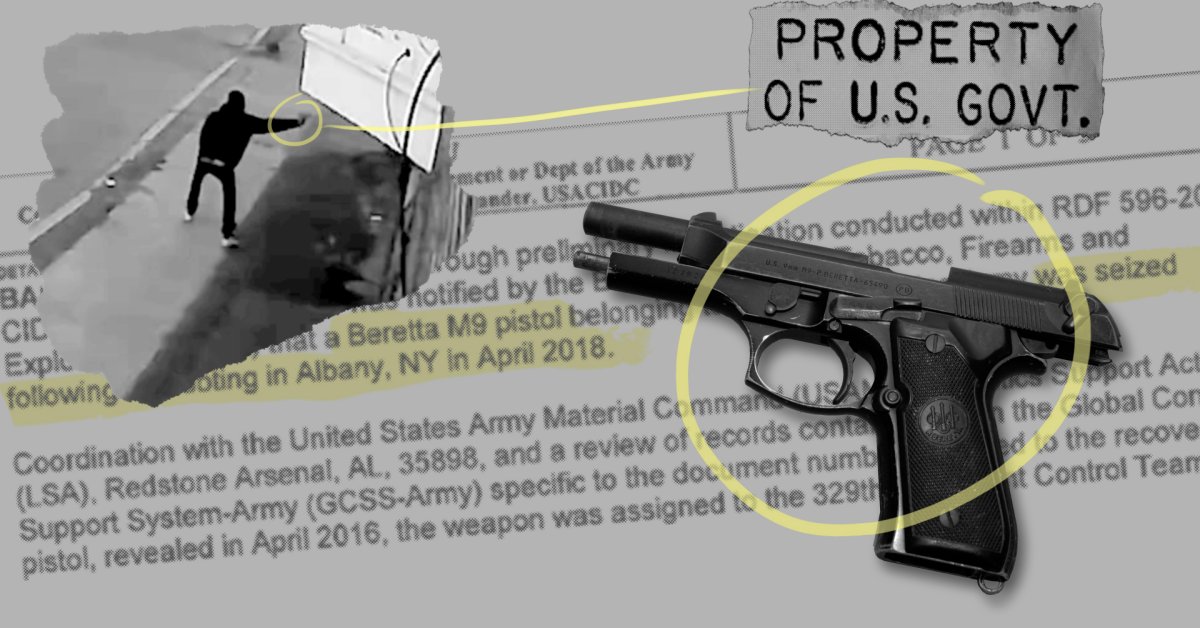 Some of the guns resurfaced after being used in crimes

All he does is parrot back what they tell him. . . Assuming he can remember it for more than 5 minutes.

is in the wind

He is a liar (and an idiot), the scumbags are stealing guns like they've always done.
Last Edited: Jul 26, 2021

Dumb just got dumber.
We are in the day of where crap out weighs true cold hard facts I guess.
Biden full of it

Proof that liberalism is a mental disorder. Voting for someone with the IQ of 2 dimes and a wooden nickel!

I had no idea that the concept of "brain drain" applied to the White House.

Patriot1775 said:
Proof that liberalism is a mental disorder. Voting for someone with the IQ of 2 dimes and a wooden nickel!
Click to expand...

Hm... people done it the election before biden too lol

At least his butts been wiped!

RVTECH said:
5% of the gun dealers sold 90% of the guns used in crimes.

They play with numbers so hard that they eventually become unrecognizable as statistical basis for anything.

When attempting to rationalize Fast and Furious they kept throwing around numbers like (forgive my inaccuracies, I'm making these numbers up as an example);
"75% of the guns used in cartel crimes came from licenced, legal, American, gun dealers"
Okay.
Of the THOUSANDS of firearms recovered, about 1 or 2% could be traced to their origins at all.
Of those, 1 or 2% could be traced to the US.
Of those, 75% came from legal gun sales in the US. So, like... 5.

The debunked study that concluded that Americans who own firearms are far more likely to be killed than those that do not.
Not unlike Coronavirus deaths, the death toll included (mostly) people who died in car accidents, diseases, industrial accidents, etc, but happened to have a gun at home. Turns out, gun owners actually die at the same rate as non gun owners (duh), but the stat STILL gets repeated over and over.

Unfortunately, l can't remember the name of the "study"... started w a B.
Brown- or Braun-something.
It's been scrubbed from Google.

Patriot1775 said:
Proof that liberalism is a mental disorder. Voting for someone with the IQ of 2 dimes and a wooden nickel!
Click to expand...

That happened the last election cycle too.

One glaring problem with that plan: According to a 2019 report from the Bureau of Justice Statistics (BJS), just 7 percent of criminals who use guns buy them "under their own name from a licensed firearm dealer."

From the A-Team. BA to Murdock. "Man, how do you put up with yourself"?

How any government official or entity can know the facts and move forward to push lies to eliminate citizens rights is nothing less than corruption. Worse is the sheep that blindly allow and support it. Especially older people who's life experience tells them better.
You must log in or register to reply here.
Share:
Link Email Facebook Twitter Reddit Pinterest Share