About that "straw AR15 purchase"?

Since that Rittenhouse thread was closed. 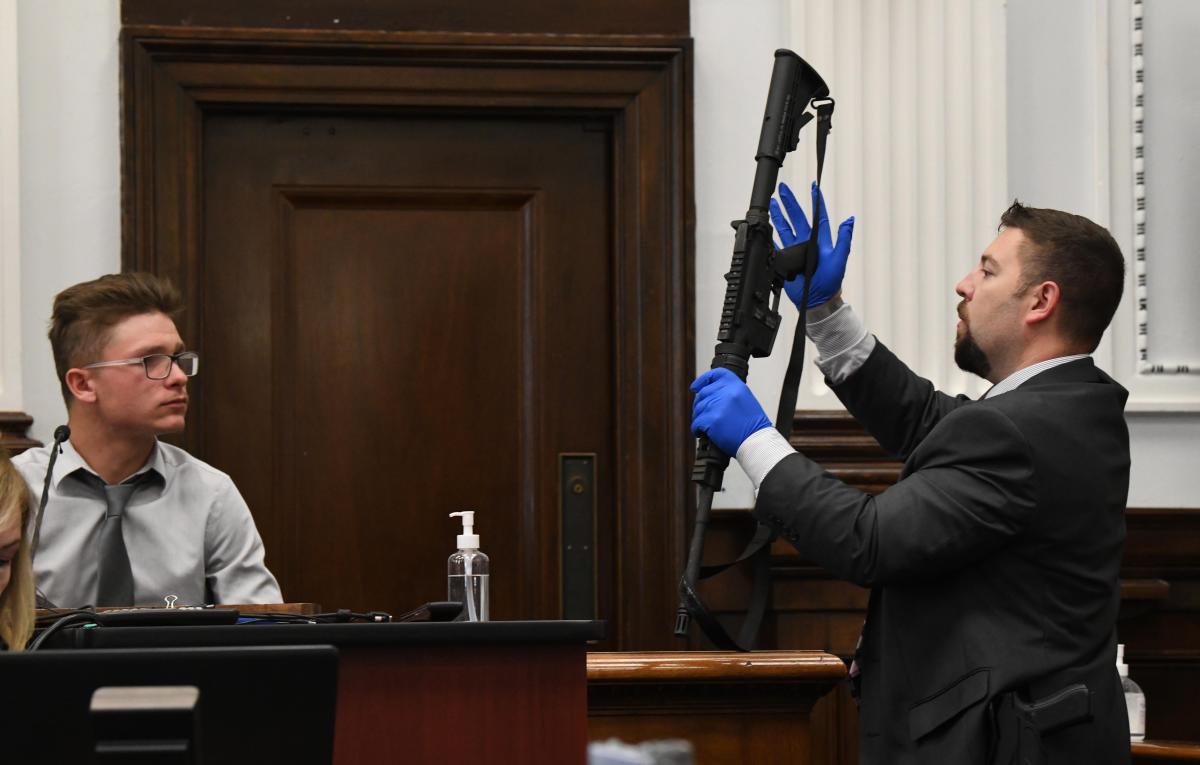 Kyle Rittenhouse's friend, who bought him an assault-style rifle when he was only 17, has agreed to plead no contest to a non-criminal citation, and avoid convictions on the two felonies he'd been facing.

So I assume it became a 'straw purchase' when he handed the AR to the then 17 YO Rittenhouse?

Straw purchase. Two words that to those who know what it means conjures up images of felony charges, criminal activity, and possibly a bunch of annoying

Rrrrrright.....not saying it's a LEGAL DEFINITION. But it's just like the term, "Assault Weapon" and how it's used to describe most any semi-automatic rifle that looks like a military rifle.

Politicians have been known to make up whatever they feel like. Make it sound sinister, ugly and/or dangerous and the next thing you know......it's outlawed.

Walks out with a ticket. DA must have decided to just throw in the towel.

Contributing to the delinquency of a minor, a non-criminal citation, sounds fair.

A hearing is scheduled Monday morning. Schroeder (the Judge) could reject the deal, or dismiss the original felony counts based on his ruling about the minors-with-firearms law in the Rittenhouse case.
Click to expand... 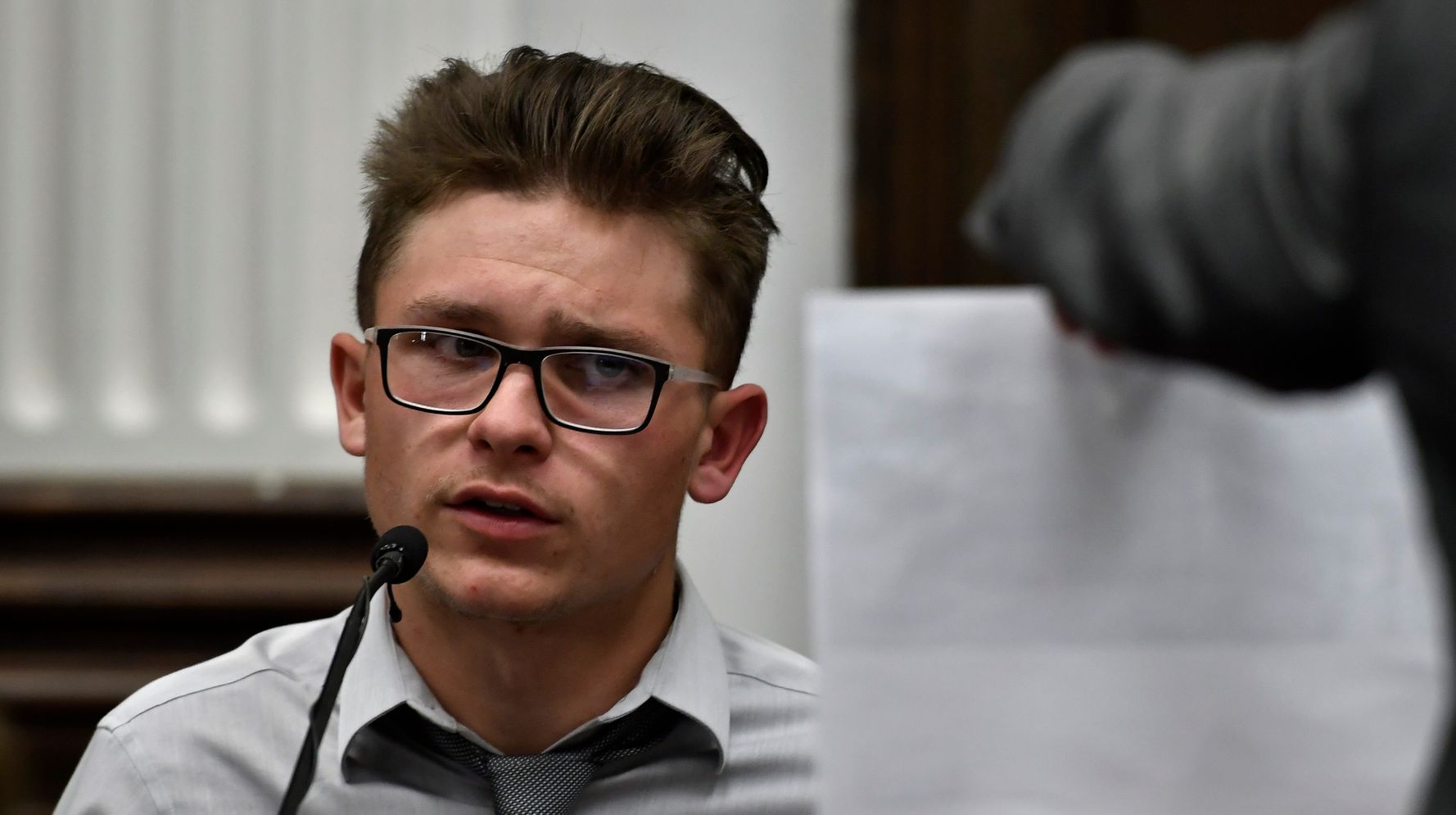 Dominick Black, who bought the assault-style rifle that the underage teen used to shoot three people, agreed to plead no contest to charges he's been facing.

nehalemguy said:
Walks out with a ticket. DA must have decided to just throw in the towel.

And yet the DA gets to count it as a successful outcome (conviction) on his resume. It's pretty clear these kids weren't some sinister criminal enterprise. Should have just dropped it.

Flopsweat said:
And yet the DA gets to count it as a successful outcome (conviction) on his resume. It's pretty clear these kids weren't some sinister criminal enterprise. Should have just dropped it.
Click to expand...

YEP! While doing this how many scum with guns will they plead out and sweep under the rug. Then say we just need more gun laws. 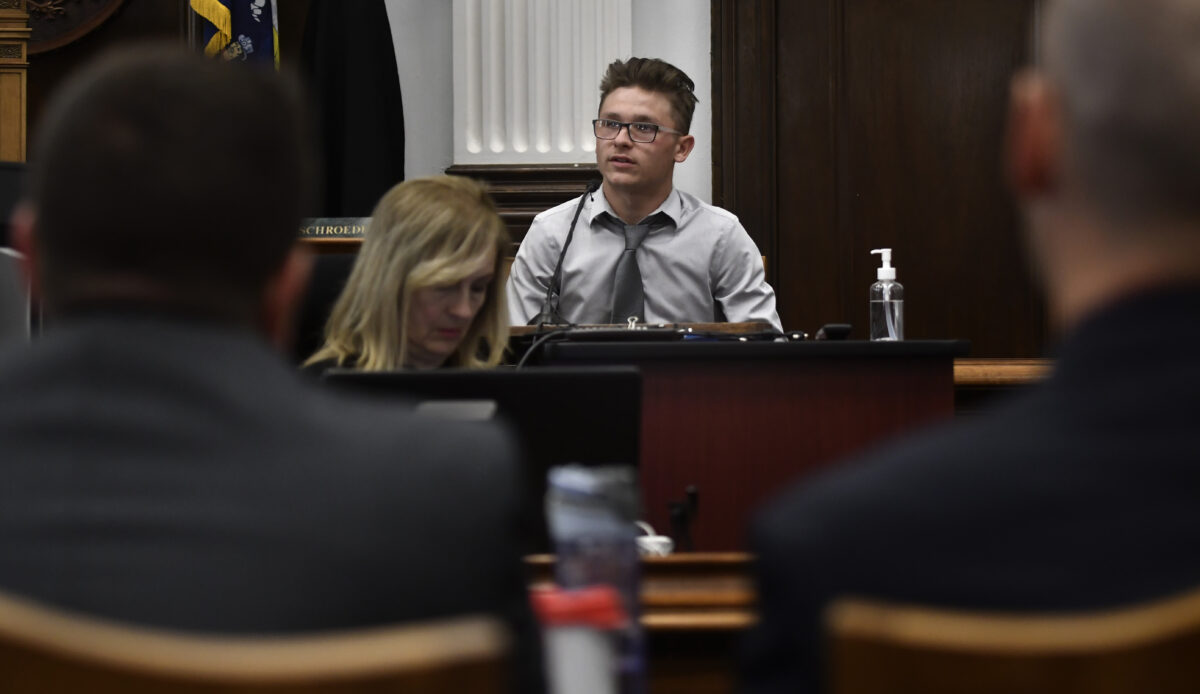 The man who admitted to buying the rifle Kyle Rittenhouse used in Kenosha, Wisconsin in 2020 pleaded no ...