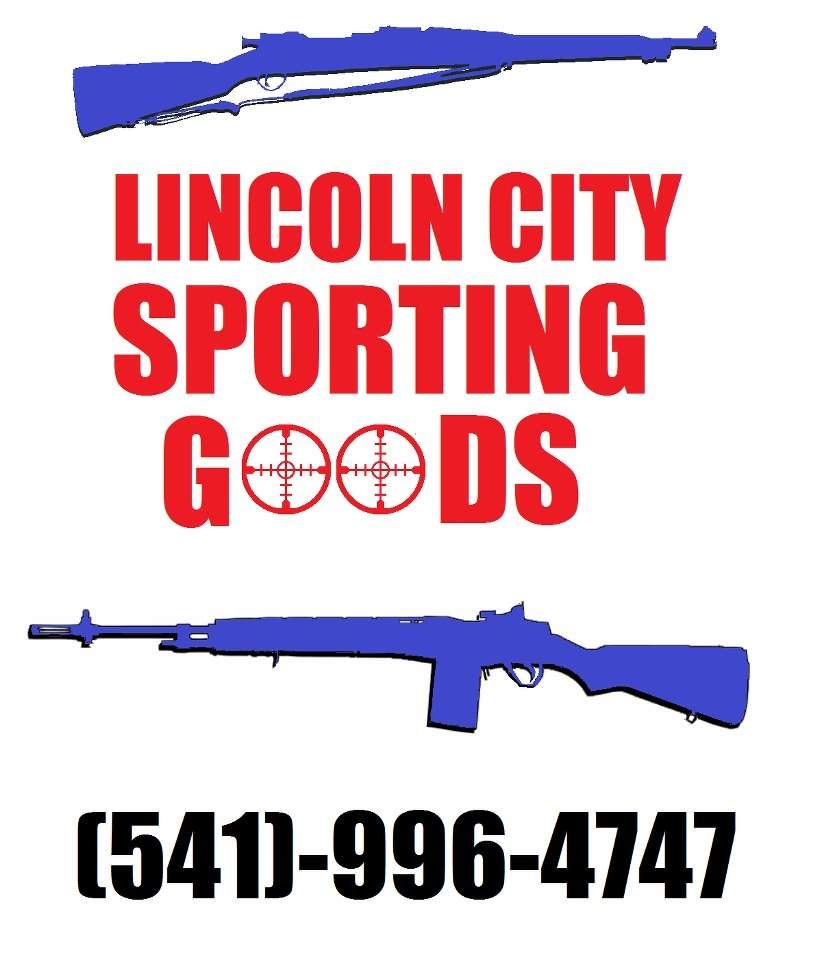 Pros
been going to the shop for a wile and its got tons of inventory and a very big pile of ammo. well worth the trip.
I have been using LCSG for years

I have been using LCSG for years. Bruce, Lisa and their minions are a pleasure to deal with. He makes an effort to sell ammo & reloading gear at a reasonable price, trying for fair retail, and avoiding the ridiculous prices we all see at some stores. I believe inter person transfers are only $25 + $12.
3 members found this helpful.
Great Potential

Pros
Cons
In the area with my wife and stopped by in between antique stores. They had a huge selection of firearms and ammo I haven't seen since before the pandemic. Prices seemed reasonable too. An older gentlemen was very jovial and helpful. He helped me look at a few items and we discussed things I'd be interested in that they could order. I told him I was from out of town but would gladly be willing to pay for the shipping to my FFL if he could find it. After a bit of further discussion he said he wouldn't order it because I seemed like the kind of guy that would have a look at it and say no thanks. Once he said that, I thanked him for his time and left. He doesn't know me and doesn't know I would never go back on something I ordered at an agreed upon price, but that kind of attitude left me cold and dissuaded me from ever returning.

If you go there, enjoy the selection and the prices, but I wouldn't bother with ordering through them and I'd probably avoid any discussion more than what it took to buy something they had in stock. Judging from the other reviews, maybe we just got off on the wrong foot, but I won't be going there again.

My Only Gun Store, worth the drive

Pros
This is my go to shop for years, so much, Bruce knows the pin on my card, I make the drive from Salem for this place. The employees are great, knowledgeable, and willing to help you. They do get busy so if there is a lot of people (usually is considering), be patient they make it personable.

They also have a Layaway option. Makes affording those special ones so much easier.

Pros
Cons
They have a good selection of firearms and ammo - their prices are very good - and the service if exceptional.

Bruce is awesome!!! very helpful along with reasonable prices. made many trips to his store. he usually has items sometimes hard to find and if not he does his best to get on the phone and check with his sources. He has always done good by me.